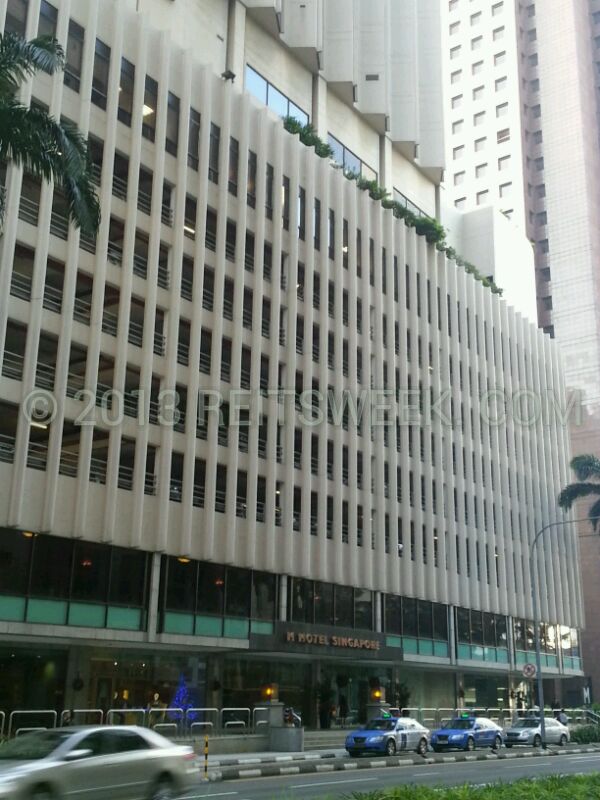 Hospitality REITs are a convenient way for investors to ride on an economy's tourism and MICE success. As the arrivals of casual and business travellers grow, prices and yields of hospitality REITs generally rise in tandem. Hospitality REITs are an especially essential holding if the local government where the REIT holds its properties actively supports initiatives to grow the economy's tourism and MICE sectors. For example in Singapore, the government actively supports marquee events such as the world's only F1 Night Race and world class sporting events such as the Marathon Singapore. The integrated resorts and casinos have also played a strong part in sustaining strong tourist arrivals over the past few years. In Singapore, hospitality REITs have seen typical yields of 6% and above annually.

Unlike other REIT categories, serviced apartment REITs and some hotel REITs have long term leases with operators who have agreed to rent the premises, some for as long as 20 years. Long term lease agreements like these are rare with other REITs classes such as Retail REITs and can mitigate the effect of a cyclical economy when vacancy levels tend to go into the lower gears.

However there are several things to consider before taking a position in hospitality REITS. First and foremost, the prospective REIT investor needs to understand that the hospitality industry is highly cyclical. Demand for rooms is volatile and hinges largely on prevailing economic conditions. During periods of low tourist arrivals, hotels have been known to cut room rates, resulting in a decline to average RevPAR across the industry. Business travellers are also few and far between during times of economic slowdown as companies tend to trim budgets for travel and conferences. Granted that some hotels are on long term leases with their operators, but a downward revision of RevPAR will affect the REIT's ability to distribute good dividends to shareholders.

Hospitality REITs are also prone to high CAPEX as good hotel managements are known to spend a good deal of money on improvements and renovations to their properties. For a lot of older hotels, CAPEX on items such as façade renovations, lobby makeovers and room refurbishments are not options that they can forego with easily as they vie to keep up with newer and more sophisticated accommodations in the industry. A high CAPEX may affect the ability of the REIT to grow or continually provide attractive yields to investors.

Lastly but most importantly, hospitality REITs have been notorious in the past for lagging the economic cycle. This is particularly so in the United States where developers were beset with overbuilding issues in the late 1990s. During times of high tourist and arrivals, developers are known to meet the demand for rooms by building more hotels. But the time taken to fully develop hotel developments may lag vital indicators of the economy. By the time a hotel project is fully completed, economic conditions could have changed.

Thankfully, overbuilding issues are not as acute in economies such as Singapore where land sale is highly regulated by the government. Hotel REITs have also taken to long term leases to mitigate the effects of cyclical visitor arrival numbers. For example CDL Hospitality has a 20 year lease on its hotels.

Due to their highly cyclical nature, hospitality REITs are generally not recommended for investors with a strong aversion to risk. However if a REIT investor has the stomach for a little volatility, a dash of one or two hospitality REITs in the overall portfolio mix might put you in good posture to ride on high tourist arrivals in your area during times of roaring economic conditions. One thought on “Hospitality REITs”