Before investing in REITs, especially so for REITs with large holdings of properties overseas, consider evaluating the performance of the REIT against the prevailing Safe Rate of the countries where the properties are resided. This will give you a much better feel of the REIT's performance rather than just relying on absolute yield figures alone. 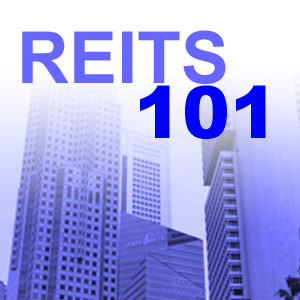