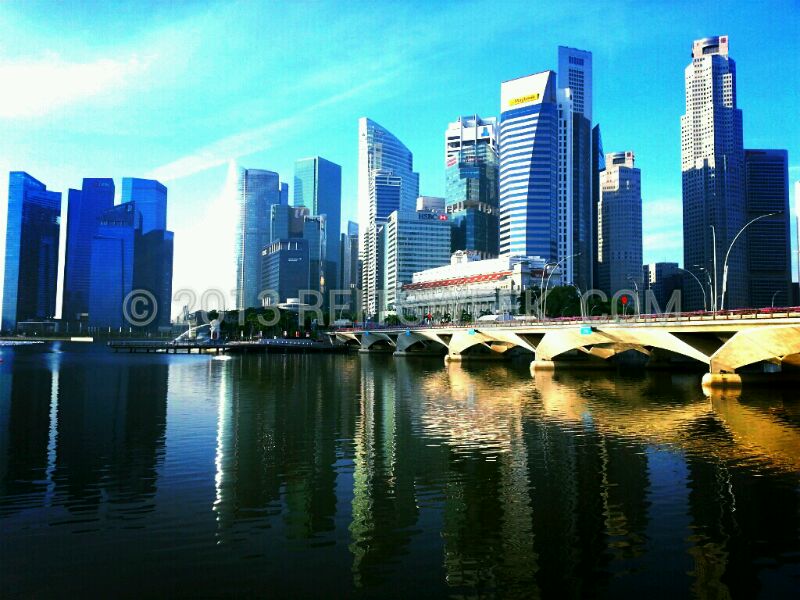 Singapore is inarguably Asia's most dynamic REIT environment today. The city state is home to a stellar cast of REITs with quality assets across the region in sectors such as retail, hospitality, industrial and health care. Throughout its existence, S-REIT indexes have constantly beaten national barometers of the economy such as the oft-quoted STI and neighbouring REIT indexes. As such it suffices to say that the S-REIT market is often looked upon by its peers as a model for governance, performance and transparency.

But the S-REIT market took off on a nebulous start. Unlike other economies where REITs typically come into existence by means of a binding statutory act, the foundations of the S-REIT market can be traced to a set of non-statutory regulations issued by the Monetary Authority of Singapore (MAS) in 1999 intended to govern activities by property trusts.

It was not until 3 years later in 2002 before the first S-REIT, CapitaMall Trust, was to make its debut. Prior to its initial public offering, CapitaMall Trust had successfully negotiated with the government for a favourable tax-ruling which allowed for no tax to be charged at the REIT level. Instead, REIT investors are to be taxed at prevailing income tax rates. This favourable tax ruling was eventually extended to other S-REITs.

In July 2002, the pioneer S-REIT was finally launched to the public with 3 shopping mall properties under its belt - Tampines Mall, Junction 8 and Funan the IT Mall. Since then CapitaMall has grown from strength to strength and is today Singapore's most ubiquitous retail REIT holding the republic's most prominent shopping malls including Plaza Singapura, Orchard ION and Raffles City

To encourage further growth of the S-REIT market, the Singapore Government waived stamp duty for property acquisitions from 2004 for a period of 5 years. It also enacted an unprecedented full tax exemption for individual S-REIT investors irrespective of their nationality. This is on top of the fact that there are no taxes levied upon capital gains in disposal of shares in S-REITs, an exemption that endures till today.

But the measures do not end there. To spur on the S-REIT market even further, the 35% limit on gearing was raised to 60% provided that the REIT has obtained a rating from a reputable ratings agency such as Standard and Poor's or Moody's.

S-REITs listed on the stock exchange today continue to enjoy the favourable rulings above. In compliance, an S-REIT will need to have a policy of paying at least 90% of its distributable income to shareholders in the form of dividends and have an asset size of at least S$20 million. A minimum 25% of its units must be held by at least 500 public shareholders.

Today S-REITs hold an enviable list of quality properties not only in Singapore but in a variety of emerging REIT economies as well including Indonesia , India, China, Japan and even Australia. Favourable tax rulings that have been enacted to spur the S-REIT market persists. S-REITs are still not taxed at the REIT level (as long as the maintain the policy of distributing 90% of property income) and investors are exempt from capital tax gains from the disposal of units in S-REITs.

S-REITs look set to be on a good posture in the next decade. The low interest environment in this region is likely to persist and the demand for high-yield yet liquid instruments such as REITs is likely to remain insatiable. Given the strong backing that many S-REITs enjoy from their respective sponsors, it is highly likely that we will see S-REITs marching onto accretive acquisitions of properties within the country and across the region.