Is It Time for Malaysian REITs? 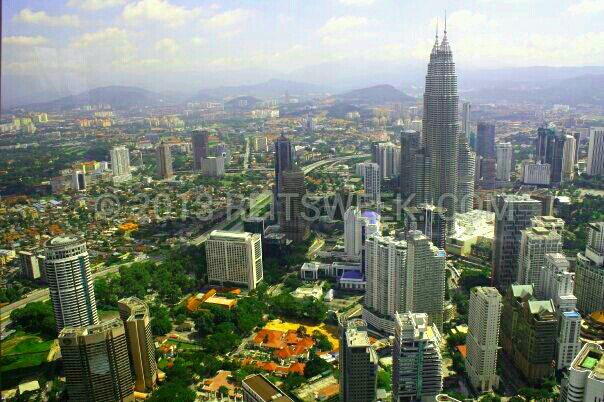 When it comes to investing in Asian REITs, the sure bets have always been in the markets of either Singapore, Hong Kong or Japan. These economies represent the 3 most dynamic, transparent and stable REITs markets in Asia and investors the world over have seldom erred putting funds in either of them.

But in recent months, a new star seems to be rising in the form of Malaysian REITs or M-REITs as they are more commonly referred to in this region. Overall M-REITs posted solid double digit growths for 2012 as investors in this region began to realise the potential of securitized Malaysian properties in providing excellent growth and reliable yield. Some M-REITs have even beaten the performance of their peers in Singapore in terms of growth and yield.

Malaysia currently has 16 REITs with a combined market capitalisation of about RM24 billion. A much anticipated REIT offering by KLCC Property Holdings, the group behind the country's tallest buildings, is expected to bump up this number beyond RM35 billion. This is no ordinary growth feat considering the fact that just over seven years ago the combined market capitalisation for Malaysian REITs was only RM350 million.

In an interview published by Business Times Malaysia, CEO of Sunway REIT Datuk Jeffrey Ng expressed his surprise with the better-than-expected performance in the unit prices of Malaysian REITs.

"The average distribution yields for M-REITs have been compressed from 7.1% in 2011 to 6.2% in 2012. Similarly, the top four retail M-REITs (by market cap) were trading at distribution yields of 5.7% in 2011 and have been compressed to the 5% mark in 2012", he said. Sunway REIT is one of Malaysia's premier Retail REITs with properties such as the international award-winning Sunway Pyramid near Kuala Lumpur. It currently has about RM5 billion in its assets portfolio.

Going forward analysts expect the Malaysian retail market to remain buoyant as personal disposable incomes of Malaysians are expected to continue going on an upward trajectory. Major shopping malls in M-REITs are expected to register average occupancy rates of 95% and above throughout this year. This buoyancy is further bolstered by an anticipated rise in tourism arrivals in the country leading up to Visit Malaysia Year 2014.

But there is a couple of speed bumps ahead. The Malaysian General Elections is due to be held by this year and there are several tax and regulations issues that have emerged as political footballs. Should there be a change in the administration of the country, it will not be clear how favourable tax rulings will be towards REITs and REITs investors, or if the are any changes at all.

REITs investors keen on riding the Malaysian REIT market might want to watch on the side lines until the elections are over. Once and if it comes to a successful conclusion, overall investor sentiment will be expected to improve and bring further prospects for growth.

The other speed bump is the current limbo in the general economy. Malaysia has been facing a budget deficit problem which could be exacerbated should a full economic depression materialise. This might result in disposable incomes being hit, putting a dampener on current growth forecasts.