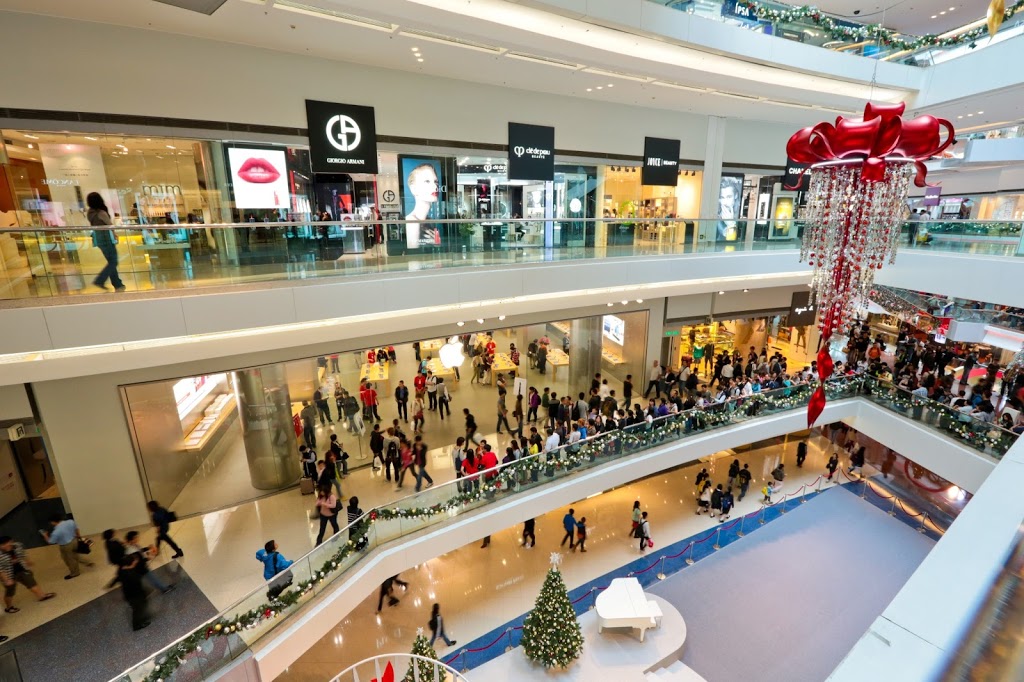 REIT investors looking to tap into the lucrative commercial property market in China can now do so through the Mapletree Greater China Commercial Trust (MGCCT). Slated for trading debut on the Singapore Exchange on March 7, MGCCT will make history as the first and only REIT with best-in-class commercial properties in Hong Kong and China. The REIT IPO will be offered at 93 Singapore cents.

MGCCT will have an initial portfolio of 2 properties namely of Festival Walk in Hong Kong and Gateway Plaza in Beijing giving a total asset size of S$4.3 billion and total Gross Floor Area of 2.4 million square feet.

Festival Walk is one of the largest shopping malls in Kowloon, Hong Kong consisting of a seven-storey retail mall with a four-storey office tower. It is located in the upscale residential neighbourhood of Kowloon Tong and connected directly to Kowloon Tong MTR station with direct access to the East Rail Line leading to Shenzhen, China. The premier property has maintained 100% occupancy since 2000 and has an immediate catchment size of about 1.5 million persons.

Gateway Plaza is a development of Grade A office buildings with a retail atrium located in the Lufthansa Area in Beijing. It comprises of two 25-storey office towers that houses notable tenants such as BMW Group, John Deere and Cummins. Current occupancy rate for Gateway Plaza is 98.3 per cent and there are plans to further enhance the retail atrium in the near future to include F&B tenants.

MGCCT has indicated that the REIT will be focused on the acquisition of retail and office spaces in first-tier cities such as Beijing, Shanghai, Guangzhou and Shenzhen in future growth plans.

The REIT has secured 11 cornerstone investors including Morgan Stanley, AIA Group, Norges Bank and CBRE Clarion. Cornerstone investors are entities who have agreed to hold the stock for a stipulated period of time in return for guaranteed stakes in the offering. Applications for the IPO will open from Thursday and anyone wishing to acquire units will have to make an application in the manner set out in the prospectus.