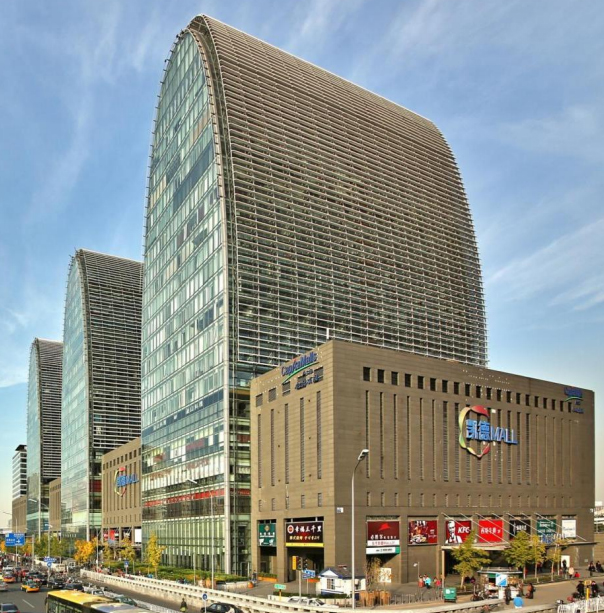 Mr Victor Liew, Chairman of the Manager for CRCT said, “China has maintained its GDP growth target at 7.5 percent for 2013. With ongoing government measures to drive economic growth through domestic consumption, China retail sales are expected to grow 14.5 percent this year.”

“On the capital management front, we have secured offers to refinance S$150.5 million debt due in June 2013 at favorable terms with cost of debt expected to be below 3 percent. The strengthened balance sheet will reinforce our capacity to capitalise on external growth opportunities", he added.

“Looking ahead, we will continue to strengthen the competitiveness of our malls. The asset enhancement of CapitaMall Minzhongleyuan, when completed next year, will provide additional uplift to our growth.”

Units of CRCT ended the day flat at S$1.76 on the day of the announcement.