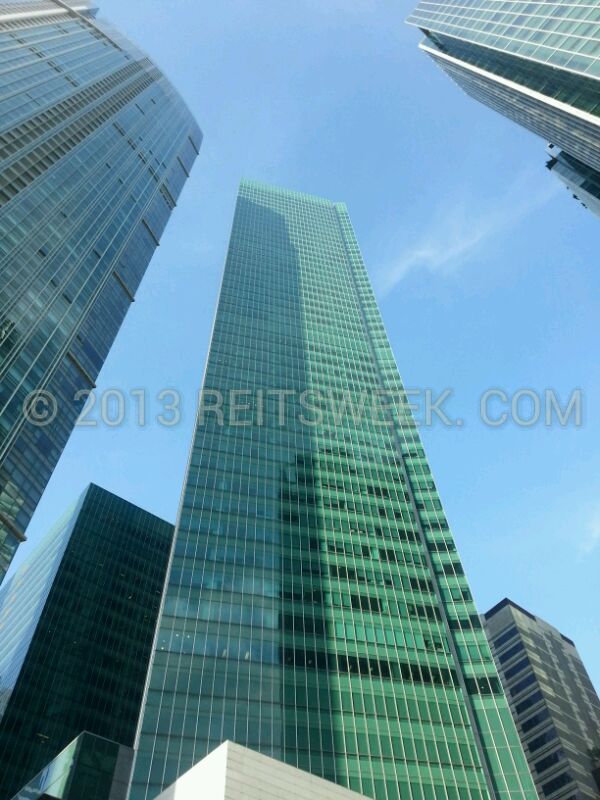 Singapore Office REITs saw stellar performance in 2012. But its blistering streak may soon show signs of cooling down should a recent credit report by Credit Suisse be of any indication.

CapitaCommercial Trust (CCT)(SGX:C61U) and Keppel REIT (SGX:K71U) have been tipped for "moderate rental growth" while Suntec REIT (SGX:T82U) has been rated as "underperform".

CCT and Keppel REIT have been largely spared from a less favorable rating due to its higher composition of Grade A offices at 67 per cent and 92 per cent respectively.

But Suntec REIT on the other hand has a larger exposure to older office properties such as Suntec City and Park Mall hence the lower sentiments for future prospects. Credit Suisse have also predicted that the opening of South Beach office towers just across the road from Suntec City in 2015 will further exert downward pressure on rental rates on its office properties.

"We see a potential risk that three years down the line, come the renewals, there could be a risk of tenant departure, or that rentals be lowered given better offerings from the newer office schemes," said the report. Suntec REIT has been given a target price of S$1.56, considerably lower than its Friday closing price of S$1.92.

REITs in Singapore have recorded spectacular performance over 2012. The FTSE ST Real Estate Index gained more than 20 per cent over the last year in stark comparison to the benchmark STI which gained only about 10 per cent during the same period. This practically means Singapore REIT investors have outperformed stocks investors twice over.

It remains unclear if REITs will beat the STI again this year as there are several critical factors in play that could smother its growth trajectory. This includes Singapore's tightening policies on immigration and hiring of foreigners and lower growth forecasts for 2013.

"We believe the government's tighter labor policies will have an impact on business expansion plans. Coupled with expectations of lower GDP growth as well as the supply outlook, we believe that office demand may remain relatively slow, which means rents are unlikely to rise meaningfully from current levels," noted the report.