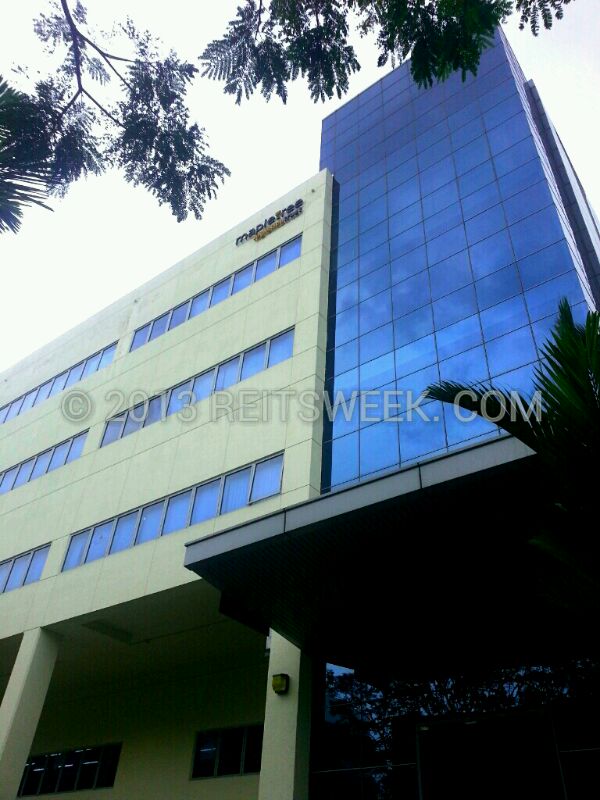 Singapore-listed Industrial REIT Mapletree Logistics Trust (MLT)(SGX:M44U) has reported a 7 percent rise in property income to S$65.5 million for the year ended 31 March 2013. This comes on the back of a 6 percent rise in gross revenue to S$75.8 million.

This brings the amount distributable to S$42.1 million or 1.73 Singapore cents per unit, a climb of 1.8 percent.

MLT has attributed the results to an enlarged portfolio and rental escalations on existing assets. However the REIT has admitted that the numbers would have been better if not for a weaker Japanese Yen. MLT currently has 22 industrial properties in Japan.

At the amount distributable level, the impact of the depreciation of the Japanese Yen was mitigated by currency hedges as about 95 percent of its income stream was hedged into or derived from the Singapore dollar.

Results for the quarter a year ago included gains from the divestment if two of its properties in Singapore which contributed $0.7 million to amount distributable or 0.03 cents per unit. Excluding the capital gain DPU for the year would have shown an increase of 3.9 percent for the year.

Ms. Ng Kiat, CEO of MLTM said "MLT has delivered another year of good returns to unit holders through active asset management and disciplined investments. We expanded our presence in our target growth markets, China, Malaysia and South Korea, with the acquisition of 6 properties during the year. We also announced the divestment if a property in Singapore, in line with our objective to rejuvenate our portfolio and optimize returns. MLT's balance sheet remains healthy with an aggregate leverage of 34.1 percent and a well staggered debt maturity profile".

MLT currently has 111 industrial properties across several countries, namely 53 in Singapore, 22 in Japan, 13 in Malaysia, 8 in Hong Kong, 7 in China, 7 in South Korea and 1 in Vietnam.

Units of MLT is currently trading at S$1.30 on the Singapore Exchange.