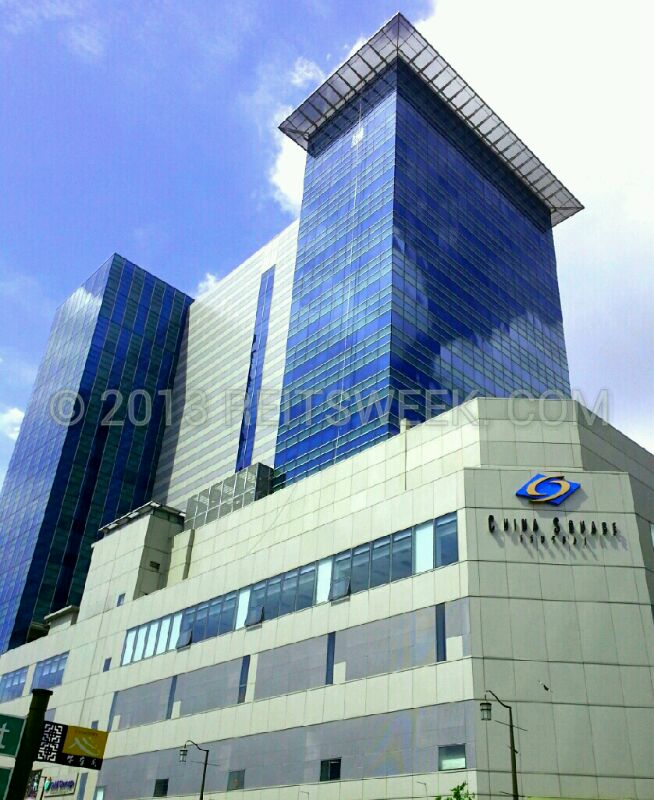 This is despite the fact that gross revenues and Net Property Income (NPI) have fallen for the quarter. Gross revenue fell by 3.8 percent to S$29.7 million while NPI decreased by 7 percent to S$23.0 million as compared to the corresponding quarter in 2012.

FCOT has attributed the lower revenue figures from the divestment of its KeyPoint property in Beach Road and its properties located in Japan. If the gross revenue from KeyPoint and the Japanese properties were excluded in 2QFY12, gross revenue would have increased by 23.0 percent. Similarly if the NPI contributions of the divested properties were excluded, NPI would have increased by 13.8 percent.

FCOT's increased stake in a Grade A office property in Canberra, Australia have also contributed to increase in revenue for the quarter.

Mr Low Chee Wah, Chief Executive Officer of the Manager, said "The higher income from the additional 50 percent interest in Caroline Chisholm Centre, higher rental rates achieved for the properties and lower interest costs have contributed to the better results.”

Overall portfolio WALE is about 4.8 years, anchored by the long WALE of Caroline Chisholm Centre of 12.3 years. Going forward, the REIT is expecting higher rental reversions from its properties in the near term.

“The completion of the Precinct Master Plan and asset enhancement initiatives at the office tower of China Square Central is expected to transform, revitalise and rejuvenate the area and position the Trust for stronger growth ahead. Higher rental reversions from the properties will also contribute positively to distributable income going forward", said Mr. Low.

Units of FCOT are currently trading at S$1.52 on the Singapore Exchange.