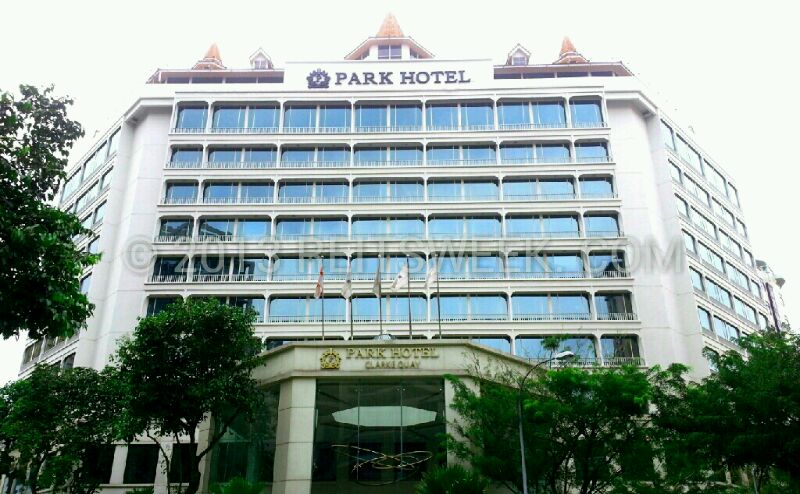 Singapore-listed Ascendas Hospitality Trust (SGX:Q1P) has come forward and confirmed in a statement that it has indeed entered into a conditional sale and purchase agreement to acquire its first Singapore property - Park Hotel Clarke Quay.

This announcement came hours after it released a statement clarifying a Business Times article which first broke news of the purported acquisition deal. The Trust had also earlier applied for a temporary suspension in the trading of its units on the Singapore Exchange over worries that the premature release of the acquisition details could adversely impact the price of its units.

Park Hotel Clarke Quay is an award winning hotel located along the Singapore River and within close vicinity of the Clarke Quay nightspots and tourist entertainment areas. The acquisition marks Ascendas Hospitality Trust's debut in the Singapore hotel property market. It has ten other hotel properties across Australia, China and Japan.

The $300 million price tag on the acquisition will be funded via a combination of debt and equity financing. It is unclear at the time of writing if Ascendas Hospitality Trust intends to conduct a placement or rights issue in connection with the acquisition of of this 336-room property.

Total portfolio for the Trust now stands at 1.4 billion post acquisition with Park Hotel now comprising of 22.6 per cent of its holdings. Ascendas Hospitality Trust has not given forecasts of how the acquisition is expected to impact distributable income over the next couple of years.

Units of Ascend as Hospitality Trust remains unchanged in lieu of the trading suspension at S$1.02.