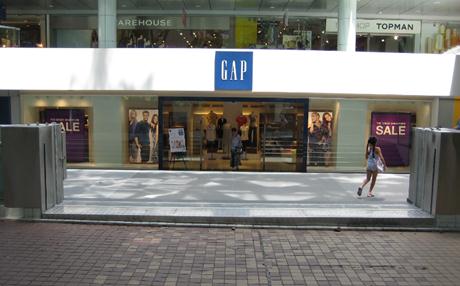 Singapore's national water agency Public Utilities Board (PUB) has announced more stringent flood requirements for building owners in a bid to arrest instances of flash floods which have been plaguing many parts of the island in recent years.

From January 2014 onwards, new or redeveloped industrial, commercial and residential projects with land sizes larger than 0.2 hectares will have to include features to slow down and retain rainwater. Buildings in low-lying areas that cannot meet the minimum crest and platform levels will also have to install flood barriers to prevent their properties rom being inundated with water.

Amongst the REITs with properties smack in the middle of flood-prone Orchard Road is Starhill Global REIT (SG-REIT) (SGX:P40U), a commercial and retail landlord with side-by-side side properties Wisma Atria and Ngee Ann City.

When contacted by REITSWEEK, a company spokesperson for YTL Starhill Global REIT Management Limited revealed to us that Wisma Atria has recently completed a $31 million asset redevelopment project which include flood prevention measures.

"Aside from revamping and repositioning the mall to cater for new experiences to shoppers, we have also created stairs at the front of the mall which will not only improve accessibility to the mall but also serve as a permanent flood control measure", he said.

In addition to enhancing Wisma Atria’s flood protection levels, this transformation has complied with BCA’s requirements for barrier free access. Prior to this renovation, the mall had mechanical barriers to prevent any flood water from entering. The new exterior is now lined with duplex storefronts of flagship stores and international retailers."

SG-REIT has also revealed that the facade of Ngee Ann City is sufficiently elevated and has not experienced major incidences of flooding as yet.

Another prominent property along Orchard road that is slated to go under a REIT is Singapore Press Holding's (SPH) (SGX:T39) The Paragon - an upmarket shopping mall with prominent brands such as Prada and Burberry.

Ms. Joelyn Tan, Corporate Communications for SPH has clarified to REITSWEEK that its retail ground level is currently higher than the street level and that the property has not been affected by floods that have occurred so far. However SPH is not taking chances and in late 2012, Paragon constructed a new underground water holding tank below the external walkway. This is an added anti-flood measure to contain the rain water should there be any flash floods along Orchard Road.