Why Singapore Hospitality REITs May Underperform in 2013 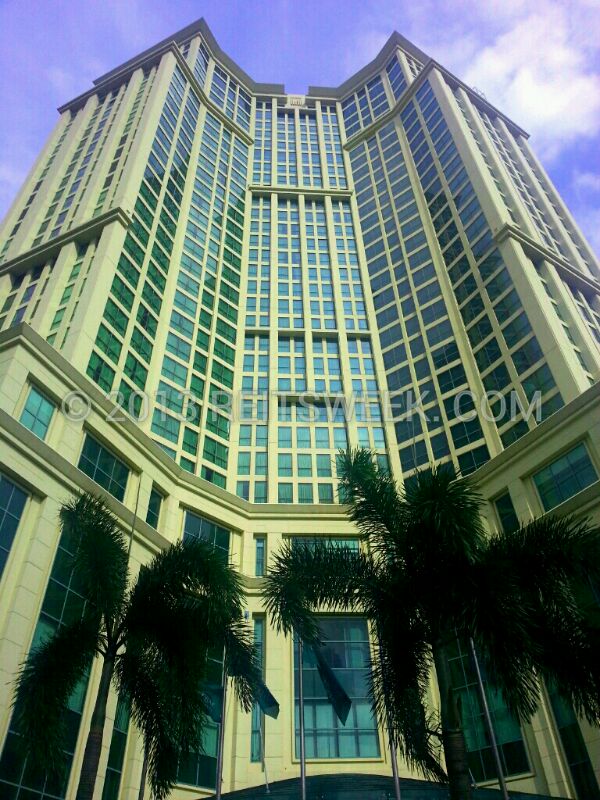 We examine the following factors that may have contributed to the dampener:

A later date for Chinese New Year would usually mean an extended preparatory period for most Chinese families, hence conferences, corporate functions and weddings that would have otherwise taken place during this period would usually be shelved. This would result in overall reduced revenue by Hospitality REITs with significant numbers of Singapore properties.

The Singapore Airshow takes place bi-annually and generates millions of dollars for the hotel industry in Singapore in the form of room revenue, corporate hospitality functions and catering fees. Being Asia's biggest aviation exhibition and visited by over 44,000 international visitors alone, few marquee exhibitions can match up to the Singapore Airshow in terms of economic significance, save for the Formula One night race.

Its absence in 2013 is markedly felt by many in the hospitality industry. Mr. Vincent Yeo, CEO of the Manager for CDL Hospitality Trust (SGX:J85) has said in an official statement, “Our performance this quarter is in line with our earlier guidance of softness in demand compared to the same period last year, due to the absence of the bi-annual Singapore Airshow in February as well as Chinese New Year falling in February this year compared to January last year, which had the effect of disrupting corporate travel to a greater extent than usual".

The absence of the Singapore Airshow this year is mitigated by IMDEX 2013, a naval exhibition participated by professionals in the marine industry from across the region. But it does not come close to the Airshow in terms of visitor numbers.

Visitors to Singapore can now look forward to a bigger pool of hotels from which to choose from - shiny new properties such as Marina Bay Sands and Saint Regis Hotel or more classical accommodations such as Hilton and Raffles Hotel. But a bigger pool means a dilution of the already limited market share.

Falling revenues would also mean increased marketing and competition for guest revenue. REITs such as Far East Hospitality Trust (SGX:Q5T) have embarked on a marketing campaign to entice local Singaporeans to check into one of their rooms for a "staycation". But how much these efforts can mitigate the effects of additional room supply remains unclear.

Last but definitely not least, is the much often talked about uncertainty in the global economy. Unemployment figures in Europe and North America does not seem to have come out of the doldrums and companies are understandably less eager to send staff on overseas trips or conferences. This has created a relatively weaker demand for hotel rooms and serviced residences as compared to previous years.

"Overall, there continues to be a slowdown in corporate travel and meetings as more companies tighten their travel budgets amidst an uncertain global economic environment", said Mr. Yeo again.

The much anticipated-recovery in the global economy remain elusive and uncertain. It remains to be seen how much REvPar rates can come But till then, Singapore hospitality REITs can take comfort in the knowledge that the Sigapore Airshow will be back in 2014 and touted to be bigger than before.