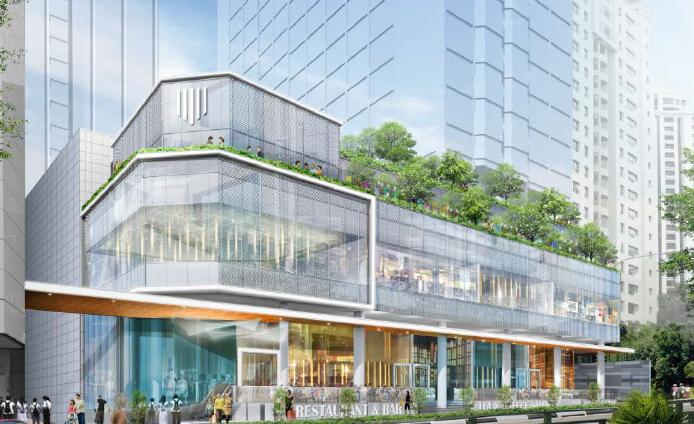 The AEI will comprise an overhaul of the property facade and existing amenities. Renovation works are scheduled to commence in late 2013 and is expected to complete in 12 months, during which the mall will be closed. A soft opening of the revamped mall is expected by end 2014.

The AEI is expected to cost approximately S$25.0 million, including construction costs, estimated disruption costs to the adjoining Orchard Hotel, and the loss of rental income during the period of mall closure. However upon completion of the AEI, Orchard Hotel Shopping Arcade will feature an increased net lettable area of approximately 10,000 square feet.

Incremental rental income is expected to be more than S$2.0 million on an annualised basis. This would translate into an estimated gross return on investment of more than 8.0 perccent on the AEI. The construction costs will be fully funded by debt.