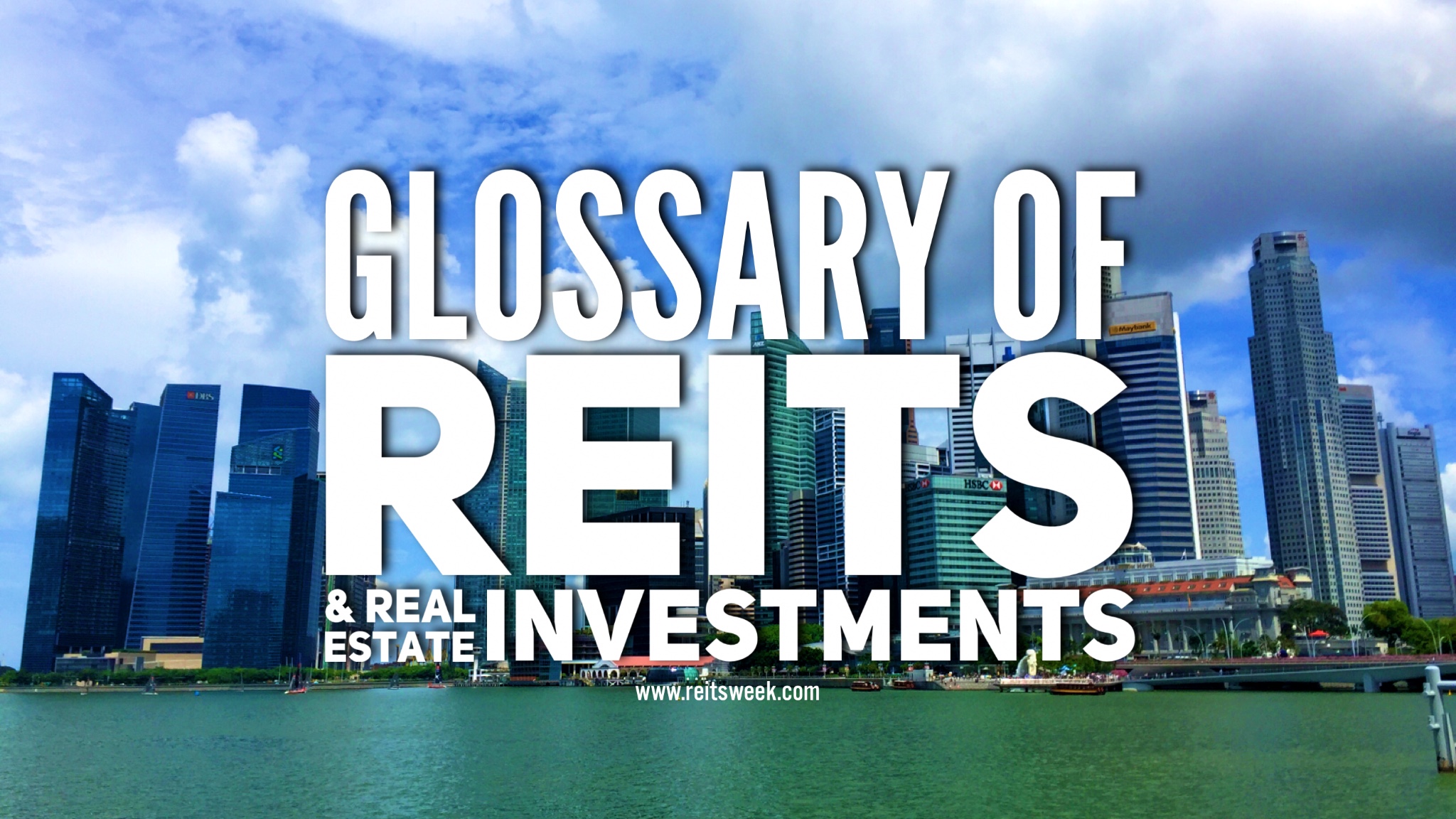 A preferential offering is a form of equity fundraising exercise, in which new units are issued to existing investors to raise funds for the REIT.

In preferential offerings, these new units are issued on the basis of X units for every Y units held at a particular date, which is usually referred to as the book closure date.

An example of a preferential offering exercise was the one executed by Frasers Centrepoint Trust in May 2019, when 31 new units were offered for every 1,000 existing units held in the REIT as at 5.00 pm on 27 May 2019.

This preferential offering saw the issue of about 28.8 million new units, and raised some SGD437 million for the REIT.

The funds were subsequently deployed by the REIT to acquire a stake in retail mall Waterway Point.

New units issued under preferential offerings are usually priced at a discount to actual market prices, to encourage existing investors to subscribe to the exercise.

This price is determined by the REIT’s manager in conjunction with its financial advisers, and will usually take into account factors such as demand, and prevailing market sentiments.

Besides preferential offerings, the other form of equity fundraising exercise are private placements.

However unlike private placements, which are offered only to accredited investors, preferential offerings are offered to all existing investors.

When the amount of funds that needs to be raised is substantial, a REIT may conduct an equity fundraising exercise that comprise both a private placement, and preferential offering components.