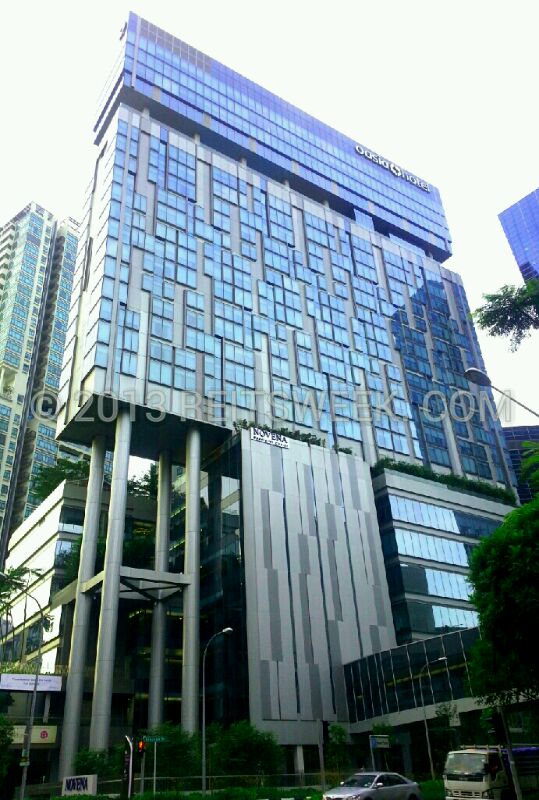 In line with these results, Distribution per Stapled Security for the quarter will be 1.38 cents, 3 percent above the original forecast of 1.34 cents.

Far East H-REIT has attributed the slightly weaker performance to prevailing economic conditions that has been plaguing the hospitality sector in this region. Mr Gerald Lee, Chief Executive Officer of the REIT Manager said, “The macro economic conditions which impacted the hospitality sector in Singapore in the second half of 2012 continued to prevail during the first quarter of 2013".

Besides the softening in demand, Far East H-REIT is also feeling the heat from the number of hotel rooms that are available in Singapore today. Pressure on rates caused its RevPar during the first quarter to fall short at S$161 versus the forecast of S$173 despite its hotel properties enjoying a healthy occupancy of 85.5 percent.

"However, Far East H-Trust demonstrated resilience by maintaining the RevPAR at the level achieved during the same period last year while the hotel industry registered a decline of 3.2 percent as reported by the Singapore Tourism Board", the trust said in its official statement.

The hotels in the portfolio contributed 77.9 percent or S$21.9 million of the overall gross revenue. The remaining 22.1 percent or S$6.2 million came from its serviced residences properties.

Moving forward, Far East H-REIT is expecting market and the operating environment in Singapore to continue to be challenging with new entrants and a tight labour market. However the Singapore Tourism Board expects visitor arrivals to increase by 2.8 percent to 7.6 percent this year and the trust looks forward to additional property income that will be provided by its soon-to-be-acquired Rendezvous Hotel.

Units of Far East H-REIT are currently trading at S$1.12 on the SGX.