What the Federal Government Shutdown Means For REITs and Property Investments 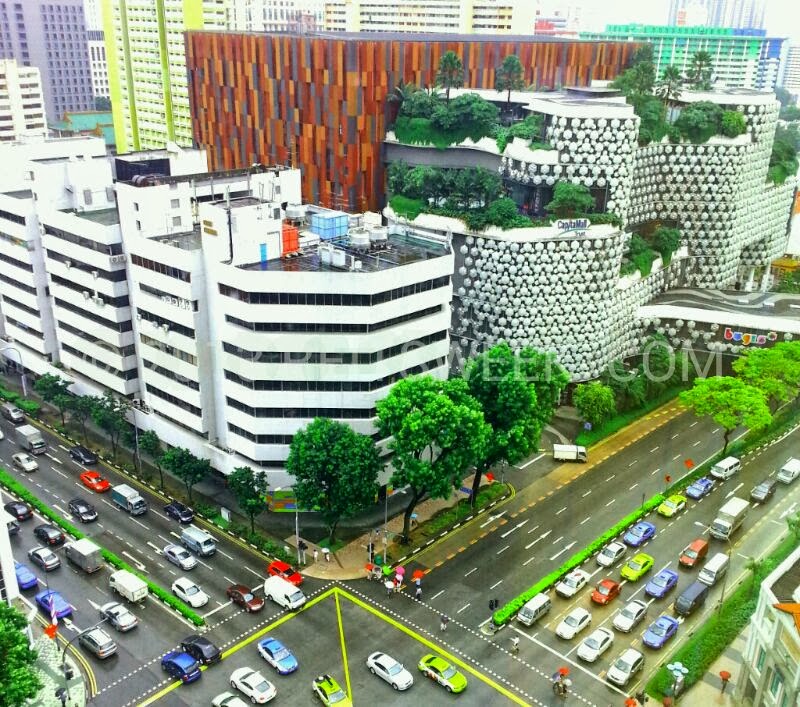 Much has been said about the US Federal government’s partial shutdown and the projected damage that will be inflicted upon the global economy. Legislation to fund the government stalled as congressional Republicans stuck with demands for changes in Obama's signature 2010 Affordable Care Act. Up to one million US federal employees are now on furlough and this is expected to hurt GDP for the quarter by at least 0.9% and cost the economy about US government about US$300 million for every day the shutdown lasts.

Those are dire projections indeed. But the global market has been seen to largely shrug it off. Stocks on Wall Street opened higher. In Asia, market indices such as the Straits Times Index also posted a gain for the previous trading day, rising 13 points to close at 3181.5. REITS have fared even better as the FTSE ST Real Estate Index climbed more than 1% on the day the shutdown went into effect, seemingly oblivious to the projections of market carnage. Is the partial shutdown that big a deal as it had been made out to be? If it is, why are REITs and property investments seemingly immune from its effects based on current reactions on the market?

There are several catalysts in the current impasse that could affect REIT investments, though it may not yet be reflected in current prices of securities. It will do you well to be aware of the following factors that may affect your REIT investments, especially if Washington does not get its house in order very soon.

In 1979 a similar scenario happened. Congress delayed on its decision to raise the debt ceiling, sending short-term interest rates up 0.6 percentage points after the Treasury missed its payment. But that was more than 30 years ago. It is unclear how much interest rates are going to be affected by the partial shutdown this time round. But given how prevalent the shadow banking system has become, the rise in interest rates can be expected to be reasonably wider.

Any movement upwards in interest rates is going to erode the appeal of REITs and property trusts as an investment. This is because as interest rates rise, the margin between the safe rate (the risk free rate a depositor receives when parking his cash in a cash deposit) and the yield paid out by REITs narrows to a point that it makes less sense to take this risk. REITs after all are securities that fluctuate in prices. As more depositors begin to withdraw their holdings from REITs into cash deposits and bonds, unit prices for REITs would inevitably start to sink.

REITs that rely on conventional financing are most vulnerable to interest rates fluctuations. Even the slightest creep up in interest rates may raise borrowing costs for a REIT or property trust heftily. And when borrowing costs escalate, there will be less revenue for distribution to unit holders, thus dampening the appeal of REITs and property trusts as investment products. This would inevitably lead to a sell-off in REITs.

REITs and property trusts which have not structured their loans on fixed rates are left most vulnerable to the current impasse. This is especially so for REITs with gearing levels upward of 30% and are on conventional floating rate lines-of-credit. Should Congress not come to an amicable solution to the budget and interest rates start moving north, these REITs will most definitely feel the heat.

About a million federal employees are going on furlough. These workers are not going to reflected in official US unemployment figures as technically, they are still employed. But that is one million more economically inactive persons in who will now be spending less for goods and services in the country. As mentioned earlier, the current partial shutdown of the Federal Government is going to shave 0.9% off US GDP figures for the quarter.

Slower GDP growth would mean that REITs are likely to see less likelihood for rent and revenue growth at retail malls, warehouses and offices. When distribution figures go flat and prospects for growth remain muted, REITs are likely to hold less appeal than other securities, leading to a fall in prices.

For these reasons above, there is a real possibility that REITS and property trusts will face some selling pressure in the medium term should the current deadlock in Washington not be resolved. We will be watching the current debacle between Congress and the budget very closely as things are likely to be worse this time.

Unlike the 1979 default and the Clinton-era government shutdowns, we are now plagued with a bevy of hedge funds and other structured investment vehicles that use Treasury bonds as collateral for cash. These products did not feature prominently in the financial system during the early 1990s. Should the US government default on its loans, these collaterals are going to be next to worthless. Securities backed up by these collaterals are going to evaporate, sending our financial system into a tailspin. Coupled with a fragile recovery, a protracted crisis in Washington over the debate could dwarf the 2008 recession by a significant margin.