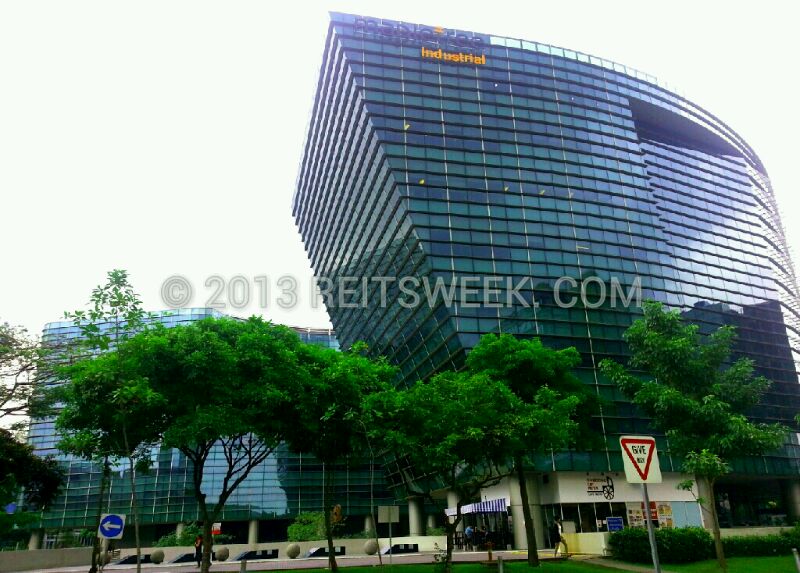 This brings the REIT’s total DPU for the financial year to 9.92 Singapore cents, representing a rise of 7.4% from the previous year.

Average portfolio passing rent for the REIT increased to SGD1.75 per square foot per month (psf/mth) from SGD1.73 psf/mth in the preceding quarter.

However average portfolio occupancy decreased from 92.5% to 91.3% in 4QFY13/14. This is mainly due to the increase in lettable area upon completion of the asset enhancement initiatives at Toa Payoh North 1 Cluster. The portfolio’s retention rate was higher at 81.8%, as compared to 66.3% in the preceding quarter.

MIT remains optimistic on Singapore’s industrial space prospects. The Ministry of Trade and Industry reported in its advance estimates that the Singapore economy grew by 5.1% year-on-year in the first quarter of 2014, lower than the 5.5% growth in the preceding quarter. However, the manufacturing sector grew at a faster pace of 8.0% year-on-year in 1Q 2014, as compared to 7.0% in the preceding quarter.

The faster pace of expansion was primarily due to a sharp rebound in bio-medical manufacturing and stronger growth in chemicals output in Singapore.

Units of MIT closed the trading day at SGD1.43 on the Singapore Exchange.