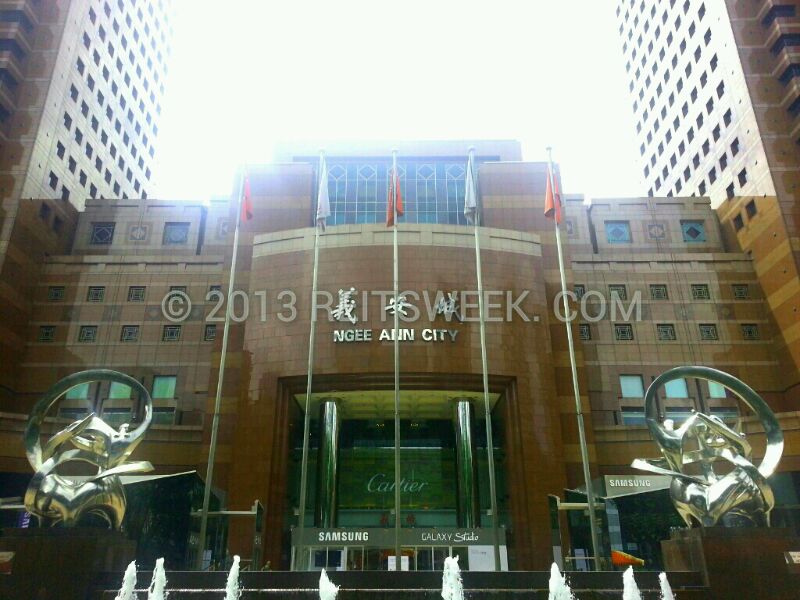 Singapore-listed retail and commercial REIT Starhill Global (SGREIT)(SGX:P40U) announced a distribution per unit (DPU) of 1.24 Singapore cents for its 1Q 2014.

The payout is lower than the 1.37 Singapore cents given in the corresponding quarter in 2013 but that DPU included a one-time payout of rental arrears of 0.19 Singapore cents. Excluding the payout, the distribution for the quarter represents an increase of 5.1%.

The increase comes on the back of higher revenue for the quarter which came in at SGD49.2 million bolstered by strong showing from the REIT’s Singapore properties.

Meanwhile its Malaysia portfolio, comprising Starhill Gallery and interest in Lot 10 along Bukit Bintang in Kuala Lumpur, contributed 14.9% of total revenue, or SGD7.4 million in 1Q 2014. Malaysia property NPI for 1Q 2014 was SGD7.0 million, 6.0% lower than in 1Q 2013, mainly due to the depreciation of MYR against SGD.

The REIT’s Australia portfolio, comprising the David Jones Building and adjoining Plaza Arcade in Perth, Western Australia, contributed 9.8% of total revenue, or SGD4.8 million in 1Q 2014. Australia property NPI for 1Q 2014 was SGD3.6 million, an increase of 9.9% year-on-year due to full-quarter contributions from Plaza Arcade, offsetting the depreciation of the AUD against the SGD.

Moving forward, the REIT’s managers indicated that they expect its Asian properties to benefit from a global economic recovery.

Units of SGREIT closed the trading day 0.6% lower from its previous close at SGD0.815.