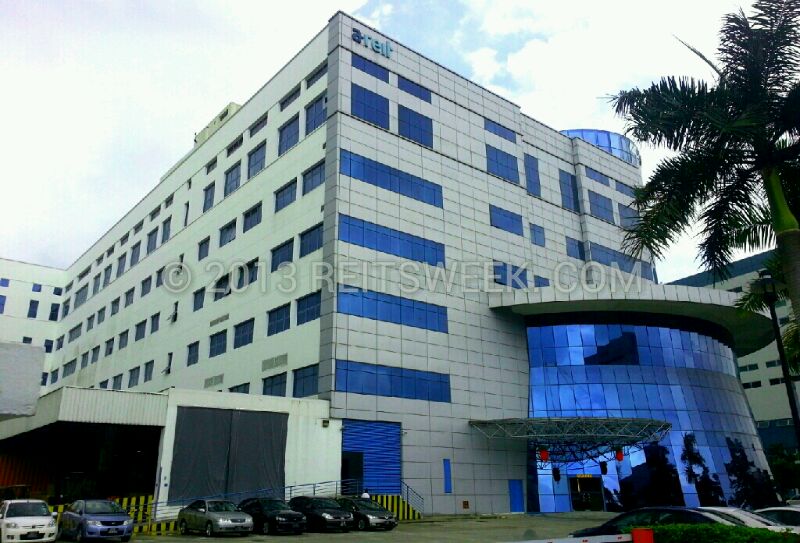 Standard Chartered Research (StanChart) warned that the rising supply of business park space in Singapore is likely to depress rents in the long term, including those at warehouses, affecting yields for investors of industrial REITs.

StanChart also expects the average distribution per unit (DPU) for the largest industrial REITs to fall at a 3.5 per cent compounded annual growth rate (CAGR) over 2014 to 2016.

However the banks remain optimistic on Singapore office REITs, suggesting that office REITs listed in the city state are likely to offer higher dividend yields than industrial REITs.

The bank estimates DPU CAGR of 9.6 per cent in 2014-16 for the Singapore office REITs and estimates an average DPU yield of 6.7 per cent in 2016, which would be 14 per cent higher than the three largest Singapore industrial REIT’s average DPU yield of 5.9 per cent.
The predictions are in line with reports from Ascendas REIT and Mapletree Industrial Trust which have reported falling occupancy for their respective industrial properties.

Supply of business parks in Singapore is expected to rise by about 9% per annum between 2014-2014 and causing rents to fall by about 22%. Warehouse rents are also expected to slip by about 14%.

Analysts have pointed to deliberate population policies to slowdown the intake of foreign workers as being one of the factors that could have led to slower uptake of industrial spaces as businesses struggle with manpower issues.