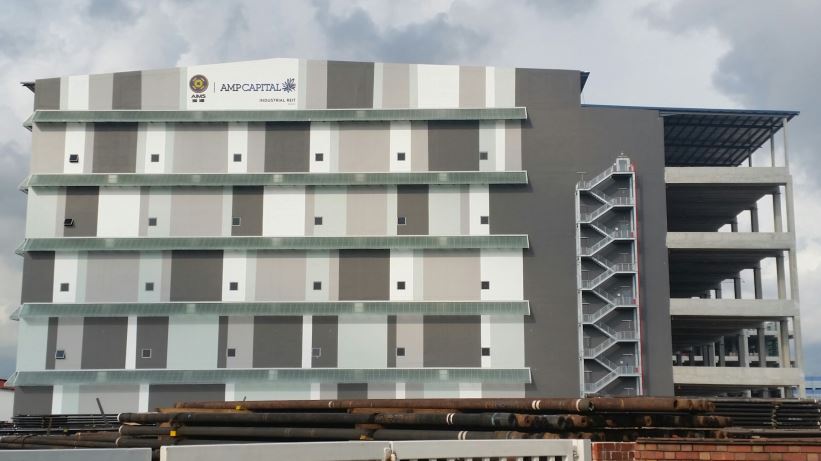 The project, known as the Phase 2 extension, adds approximately 123,254 square feet of gross floor area (GFA) to the property, bringing its total GFA to approximately 1,282,790 square feet and property value up by SGD22.2 million to SGD239.2 million according to independent valuation reports by Colliers International.

The TOP for the second phase was received six months ahead of schedule.

The third phase of the property’s development at 20 Gul Way, also pre-leased to CWT, is progressing according to schedule and within budget with a TOP expected in December 2014. The entire development increases the plot ratio from the existing 1.4 to 2.0. Upon completion, the total GFA of the entire property will be approximately 1,656,485 square feet.

Chief Executive Officer of the REIT manager, Koh Wee Lih said: “We are very pleased to achieve TOP for Phase 2E of 20 Gul Way about six months ahead of schedule and within budget. “We have successfully repositioned and transformed the property as the largest ramp
up warehouse in our portfolio. This project demonstrates how we are successfully unlocking inherent value within our portfolio to deliver greater value for unit holders.”

Units of AIMS AMP Capital Industrial REIT closed the trading day up by 0.7% to end at SGD1.45 on the Singapore Exchange.