The units were purchased via a market transaction on 16 June and raised Fidelity’s stake in Religare Health Trust to 41 million units, representing a stake of 5.19% and propelling the company to the status of substantial unitholder. The investment company had a stake of 4.92% previously.

Fidelity paid SGD1.935 million for the purchase, translating to about SGD0.91 paid per unit.

Religare Health Trust maintains a portfolio of 13 private medical care facilities and hospitals across India and targets the growing demand for better medical care from the country’s middle class.

Units of the trust closed by half a percentage point to end at SGD0.91 on the mainboard of the Singapore Exchange. 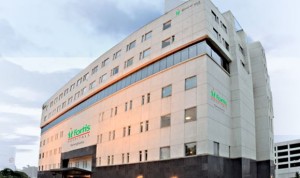