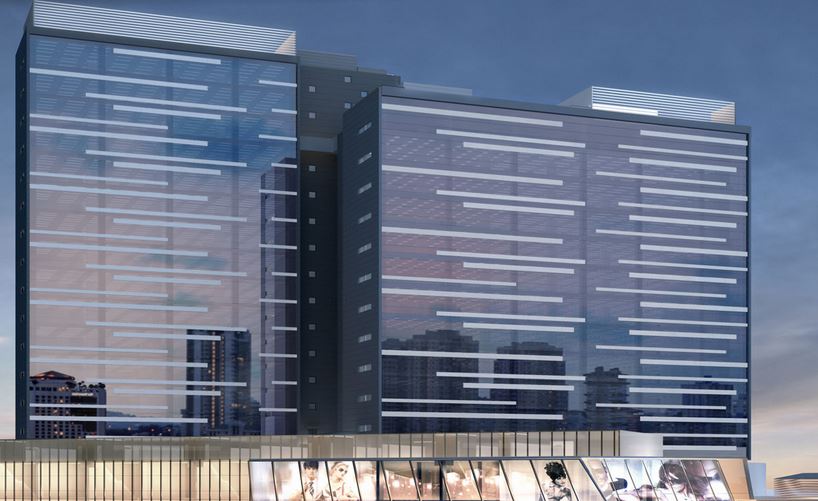 A newly completed mixed-use property in an eastern industrial park of Singapore is being acquired by industrial landlord Ascendas REIT (SGX:A17U) for a total transaction value of S$458 million.

The acquisition is partially funded by a combination of proceeds raised from Ascendas REIT’s private placement announced in March 2013 as well as debt financing. Accordingly, the aggregate leverage ratio of A-REIT is expected to increase from 31.6% as at 30 June 2014 to 34.0% after the acquisition.

With the addition of Aperia, Ascendas REIT now owns a total of 104 properties in Singapore and two business park properties in China.

Units of Ascendas REIT closed the trading week at SGD2.29 on the Singapore Exchange.