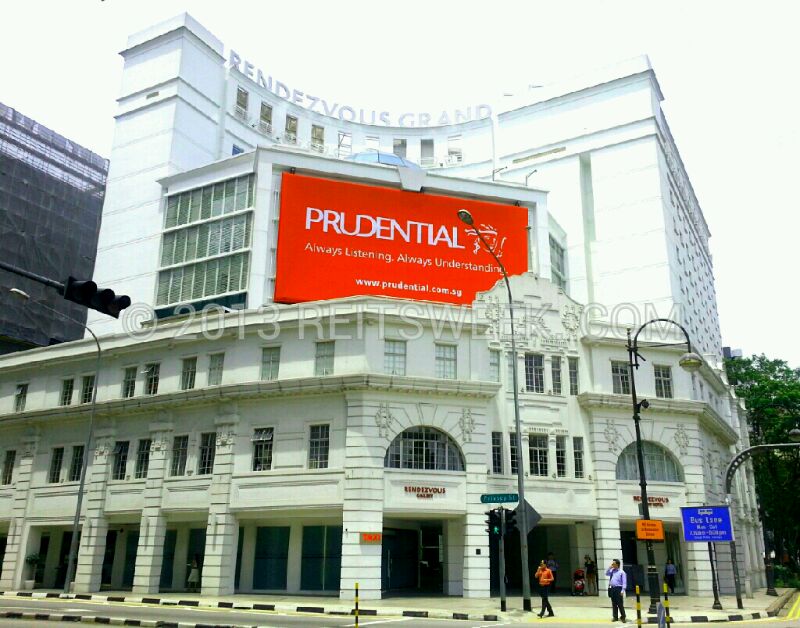 The figure represents a fall of 13.3% as compared to the 1.43 Singapore cents distributed from the corresponding period in 2013 despite the trust seeing a slight increase of 1% in gross revenue which came in at SGD29.6 million.

However net property income (NPI) and distributable income saw a 1.3% and 4.9% fall to SGD26.5 million and SGD22 million respectively.

"The occupancies at our hotels and serviced residences were affected by the weak macroeconomic environment and adverse factors affecting leisure travel in 2Q 2014", said Gerald Lee, CEO for the trust's manager.

Average occupancy at the trust's hotel for the quarter fell to 80.1% from 87.7% from the corresponding period in 2013 while verage occupancy for its serviced residences too dropped from 92.6% to 87.2%.

The trust has indicated that it expects operating conditions ahead to remain competitive with approximately 1,400 new hotel rooms entering the Singapore market for 2014.

“For the first five months of 2014, international visitor arrivals to Singapore declined by 1.7% year-on-year to approximately 6.3 million due mainly to the significant decrease of 27.4% year-on-year in the visitor arrivals from China”, said Far East H-Trust in an official release on 5 August. Although it was not explicitly indicated, the statement may have made an oblique reference to the drop in tourists from China to this region in the wake of the MH370 disaster.

To mitigate these effects in the coming quarter, Far East H-Trust is banking on the effects of its asset enhancement initiatives to bring in more revenue at its properties.

“The refurbishment of 136 rooms at Village Hotel Albert Court has been completed and the asset enhancement works for Village Hotel Changi and Regency House are expected to complete in the coming months”, it added.

Units of Far East H-Trust ended the trading day 1.16% lower on the Singapore Exchange at SGD0.855.