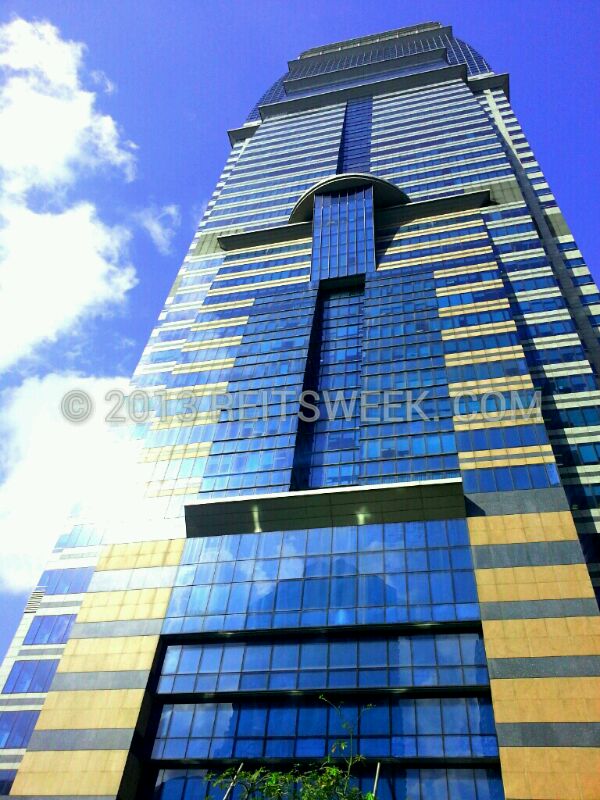 The REIT has attributed the quarter's results to its high committed portfolio occupancy of 99.4% and a monthly average office rent increment of 4.9% for its properties in the last 12 months.

CCT also revealed that it has secured additional leases at its upcoming property CapitaGreen, bringing the building's aggregate leasing commitment to 40% of its net lettable area.

"We are in advanced stages of negotiation for another 75,000 square feet of space, positioning is well to achieve our 50% target leasing commitment by the end of the year", said Lynette Leong, CEO for the REIT's manager.

The REIT remains optimistic on the quarters ahead, adding that there would be a tight supply for office space in Singapore's  core CBD area through to the first half of 2016.

CCT also highlighted its relatively low gearing ratio of 30.2% as potential flexibility to "execute growth opportunities " but stopped short of indicating if a possible acquisition is in the pipeline.

With 18% of its office leases due for renewal in 2015, CCT expects potential rental upside in the coming quarters.

Units of CCT are currently listed on the Singapore Exchange at SGD1.62.