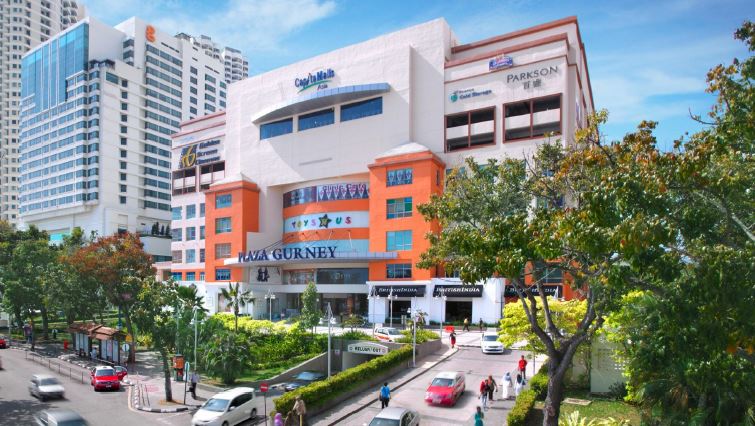 Bursa Malaysia-listed retail REIT CapitaMalls Malaysia Trust (CMMT) announced on 21 October that it has achieved a distribution per unit (DPU) of 2.12 sen for 3Q 2014, 6.2% lower than the 2.26 sen recorded for the same period in 2013.

This follows a 2.2% fall in net property income (NPI) which was recorded at MYR50.637 million. Meanwhile the REIT’s gross revenue for the quarter improved marginally to MYR77.9 million, a 0.7% year-on-year increase from the MYR77.3 million recorded in 3Q 2013.

Low Peck Chen, CEO-designate for CMMT’s manager, has highlighted ongoing construction works at its Sungei Wang Plaza property and operating costs as factors which have affected the REIT’s performance during the quarter.

The REIT has said that property expenses increased by 6.5% for the quarter due to hikes in electricity tariffs and higher staff costs.

“Sungei Wang Plaza’s net property income is being affected by the ongoing Mass Rapid Transit works nearby in the short term”, said Low. “However, the mall will stand to reap the benefits from the increased flow of shopper traffic when the MRT station is expected to become operational in 2017”, she added.

However the REIT is confident of its performance in the longer term. “Despite the temporary impact to Sungei Wang Plaza and external cost pressures, such as higher electricity tariffs, we remain confident that the consistent performance of the other malls in our geographically diversified portfolio will help to cushion the impact and continue to provide stable returns for unitholders”, said Low.

The REIT also pointed to ongoing asset enhancement works at East Coast Mall as factors that will contribute to higher net property income once completed.

CMMT’s gearing for the quarter stands at 28.5% with an average cost of debt of 4.3%. Portfolio occupancy for the quarter dipped slightly to 97.9% from 98.4% in the previous quarter.

Units of CMMT are currently listed on the Bursa Malaysia at MYR1.43.