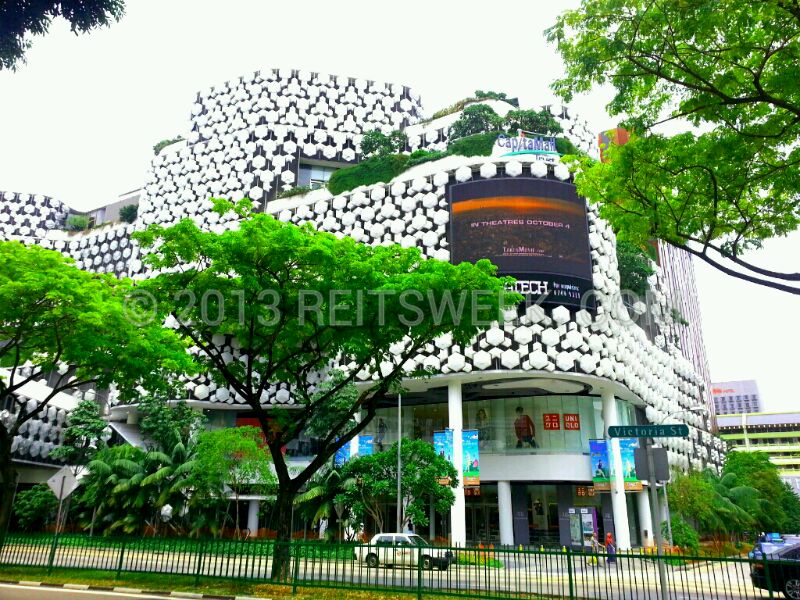 Attributing its performance to high occupancy numbers and a diversified tenant base, Singapore-listed retail REIT CapitaMall Trust (CMT) (SGX:C38U ) announced distributable income of SGD93.7 million for the period for its 3Q 2014 which ran from 1 July to 30 September.

CEO for the REIT’s manager Wilson Tan has attributed the results to CMT’s consistently high occupancy rate of 98.5% across the portfolio and its diversified tenant base, including the addition of more tenants at Bugis Junction after the property’s asset enhancement initiatives.

Units of CMT are currently listed on the Singapore Exchange at SGD1.91.