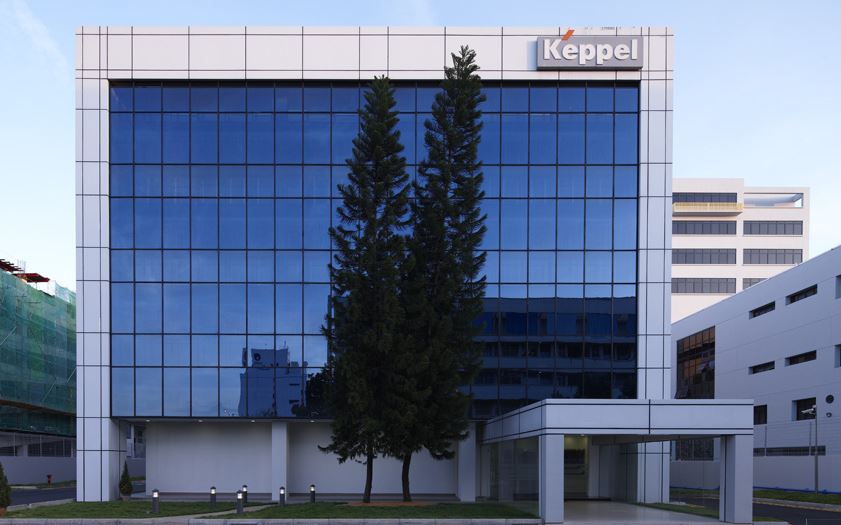 Singapore infrastructure company Keppel Telecommunications and Transportation (Keppel T&T) (SGX:K11) has confirmed plans that it will spin-off its data centres into what could be the city's latest real estate investment trust.

In a filing made to the Singapore Exchange late on 30 October, the company said that it has lodged an application to list the REIT with the bourse and the Monetary Authority of Singapore.

"The details of the terms of the IPO are still being finalised and the proposed establishment and listing of the REIT will be subject to, among other things, market conditions, the relevant regulatory and other approvals being obtained and the execution of definitive agreements by the relevant parties", the company said in an official statement.

Keppel T&T owns and operates, either through its venture Securus Property Fund or subsidiary Keppel Data Centres Holdings,  data centres in Singapore, Ireland, Australia, the Netherlands, Malaysia and the United Kingdom. The REIT is likely to comprise of these properties fully or partially.

As Securus appoints Islamic advisers to ensure that its properties are Shari'a compliant, the REIT by Keppel T&T could be Singapore's second Shari'a compliant REIT after Sabana REIT. Data centre properties are less inclined to run afoul of Islamic investment principles as they do not involve the serving or storing of alcohol or gambling, unlike retail or hospitality properties.

Keppel T&T has said that it will make the necessary announcements on the proposed REIT at an appropriate time. Upon listing, it will be the first data centre REIT in Asia.