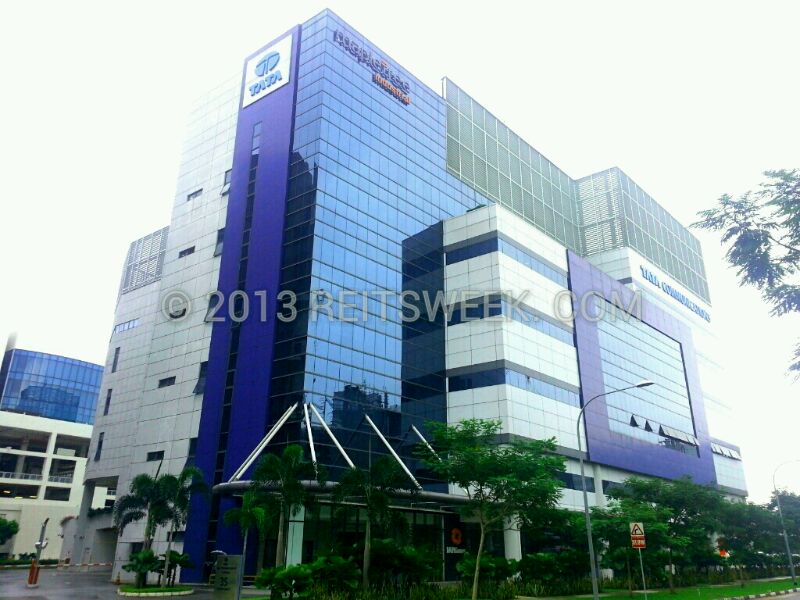 Singapore-listed industrial REIT Mapletree Industrial Trust (MIT) (SGX:ME8U) has announced a distribution per unit (DPU) of 2.60 Singapore cents for its 2Q FY14/15, a 5.3% increase over the 2.47 cents for the corresponding period a year ago.

The DPU increase corresponds to a jump in distributable income for the quarter which was recorded at SGD45.4 million, 10.4% higher than the SGD41.1 million for the same period in the last financial year.

Average portfolio passing rent also increased to SGD1.82 per square foot per month (“psf/mth”) from SGD1.77 psf/mth in the preceding quarter, driven primarily by contributions from new leases signed for the Hi-Tech Building at the Toa Payoh North 1 Cluster.

MIT’s average portfolio occupancy stands at 91.5% for the quarter while portfolio retention rate is at 82.6% on a quarter-on-quarter basis. Portfolio weighted average lease to expiry (WALE) by rental income is 2.7 years.

However the REIT has warned that concerns loom over the fate of Singapore industrial properties in the quarters ahead.

“For the next 12 months, the potential supply of factory space is expected to be higher than the historical annual supply. Industrial market rents are expected to remain stable or ease marginally in the fourth quarter of 2014”, the REIT cautioned.

But despite concerns over Singapore properties, MIT highlighted its aggregate leverage ratio of 31% as an indicator that the REIT is poised to focus on pursuing investment opportunities as well as executing ongoing build-to-suit projects.

Unitholders of MIT can expect to receive their distribution payment by 4 December 2014. Units of MIT are currently listed on the Singapore Exchange at SGD1.43.