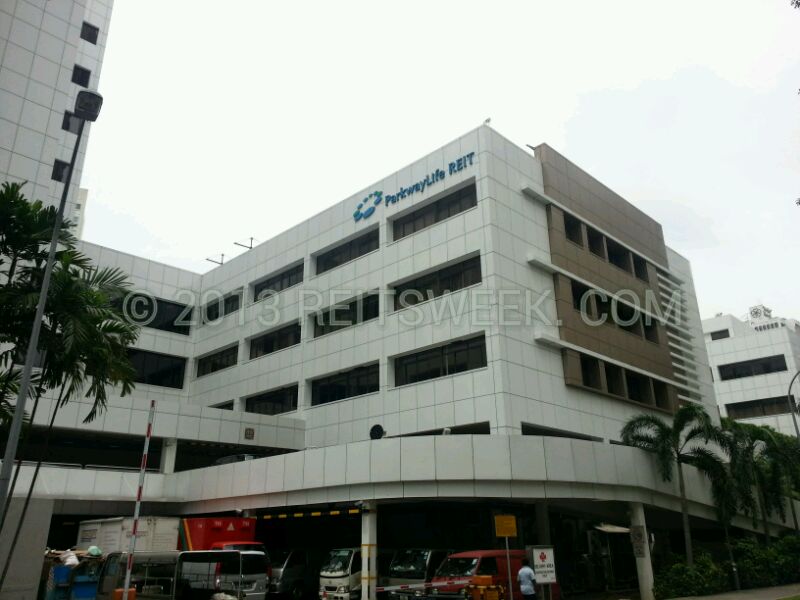 Singapore mainboard-listed healthcare real estate investment trust Parkway Life REIT (PLife REIT) (SGX:C2PU) announced on 30 October that it has achieved a distribution per unit (DPU) of 2.90 Singapore cents for its 3Q 2014, an increase from 2.66 Singapore cents in the same quarter last year.

The REIT has attributed its results for the quarter to higher rental income contributions from the Japanese properties acquired in second half of 2013 and first quarter of 2014 as well as higher rent from existing properties.

“PLife REIT’s robust fundamentals as a first-mover and enlarged portfolio of 47 high-quality assets mean that we are well-positioned to ride on the back of strong growth in the healthcare sector”, said Yong Yean Chau, CEO for the REIT’s manager.

PLife REIT’s aso highlighted its favourable rental lease structures where at least 91% of its Singapore and Japan portfolios have downside revenue protection and 66% of the total portfolio is pegged to CPI-linked revision formula to ensure steady rental growth.

The REIT’s gearing stands at 34.6% as at 30 September 2014 while its weighted average debt term to maturity has been extended from 2.88 years to 3.91 years due to the completion of a pre-emptive refinancing exercise, with current effective all-in cost of debt of 1.43%.

Units of PLife REIT are currently listed on the Singapore Exchange at SGD2.38.