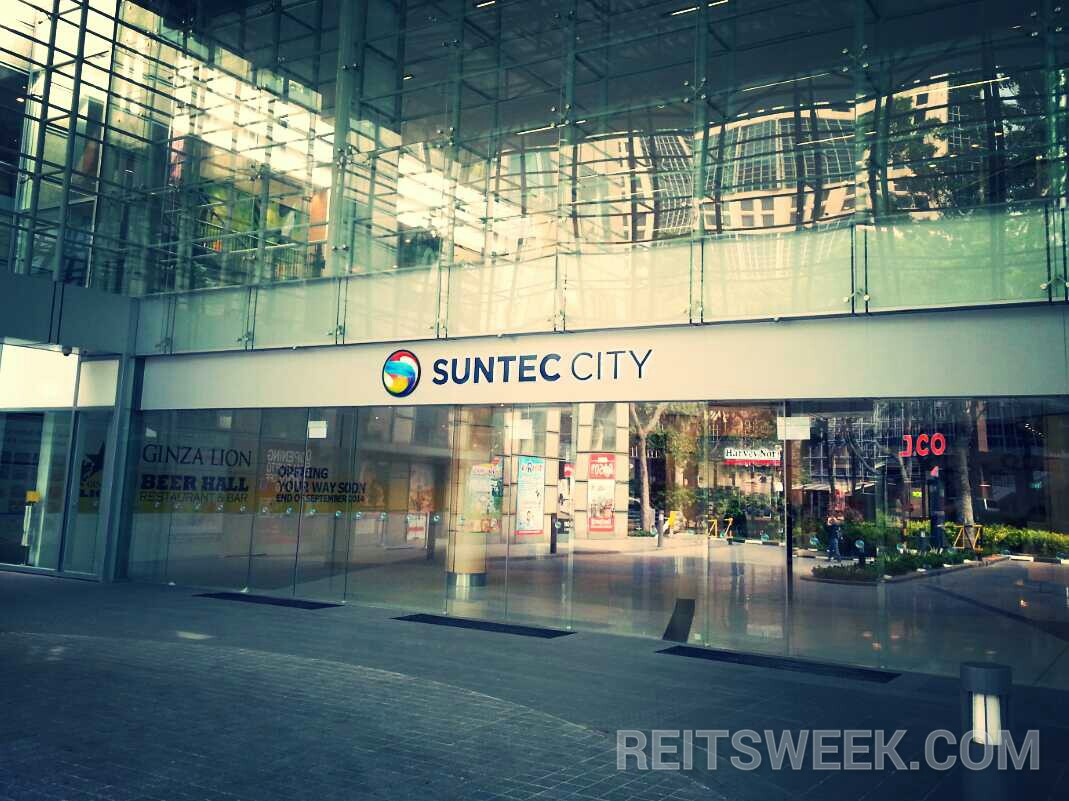 “Despite the asset enhancement works for the remaking of Suntec City Phase 3, the amount available for distribution from operations of SGD57.3 million was 20.9% higher year-on-year”, said Yeo See Kiat, CEO for the REIT’s manager.

“This was mainly attributable to the completion of Suntec City Phase 2 and contribution from 177 Pacific Highway, our acquisition in North Sydney”, he added.

Meanwhile for its office portfolio, Suntec REIT highlighted that it has achieved 100% committed occupancy for Suntec City Office Towers, Park Mall Office, One Raffles Quay and its stake in MBFC.

“We are confident that our office portfolio in 2014 would outperform the preceding year”, said Yeo again adding that the REIT’s current priorities are to focus on the completion of Suntec City’s makeover, strengthening lease commitments, and maintaining high occupancy levels of both office and retail portfolios.

Units of Suntec REIT are currently listed on the Singapore Exchange at SGD1.80.