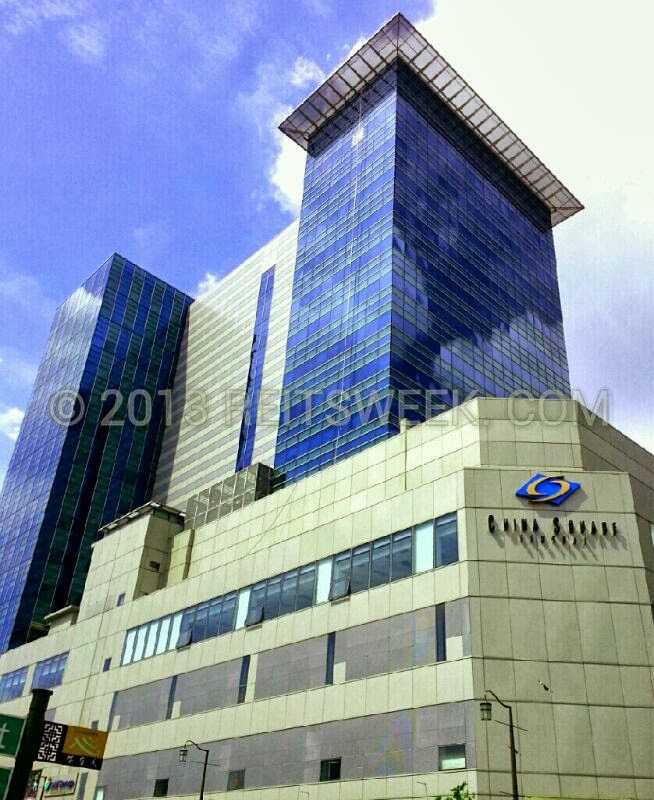 According to the agency, the rating was issued following its decision to no longer reflect subordination in FCOT's rating. In September 2014, the trust successfully refinanced all of its secured debt with unsecured debt, which no longer subordinates unsecured creditors within the overall debt structure.

"We see this move to be credit positive for FCOT, as it improves the trust's financial flexibility", said Jacintha Poh, a Moody's Assistant Vice-President and analyst.

"The trust has demonstrated its ability to maintain a balanced lease expiry profile, which helps to generate stable rentals and recurring cash flows, despite its small asset size and revenue", she added.

According to Moody’s, Australia generally has longer leases as the tenancy tenure lasts for approximately 10 years, whilst properties in Singapore generally have lease tenures of around 3 years.

In addition, FCOT was able to improve its revenue as a result of positive rental reversions achieved in both Singapore and Australia by between 14% to 21% for both new leases and renewals which commenced in the financial year ended 30 September 2014.

"We expect FCOT to be able to grow its rental income, in particular following the expiry of master lease at Alexandra Technopark, and given our expectation that rents for its Singapore properties will grow due to limited new supply of offices over the next 12-18 months",said Poh.

The master lease at Alexandra Technopark expired on 25 August 2014, and the REIT now receives rents directly from its underlying tenants.

Moody’s also considers FCOT's credit metrics to be healthy, with adjusted debt to total deposited assets of 37%, and adjusted EBITDA/Interest coverage of 4.1 times as of 30 September 2014.

The ratings agency has said that it would consider upgrading the rating if FCOT maintains a balanced debt maturity profile and improves its financial metrics further.

Units of FCOT are currently listed on the Singapore Exchange at SGD1.46.