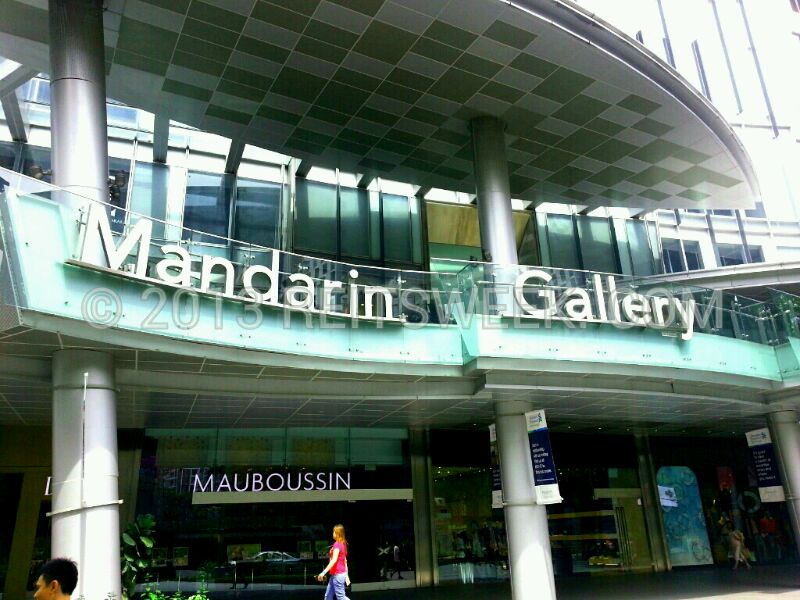 Singapore mainboard-listed OUE Hospitality Trust (OUEHT) (SGX:SK7) has announced a distribution per stapled security (DPS) of 1.64 Singapore cents for the financial period spanning 1 July 2014 to 30 September 2014, 2.5% higher than the forecast for the period made during its initial public offering (IPO).

Gross revenue and net property income (NPI) for the quarter also beat expectations by 0.7% and 1.6% to come in at SGD28.5 million and SGD25.4 million respectively. OUEHT has attributed its 3Q2014’s results to higher revenue and property income contributions from Mandarin Orchard Singapore and Mandarin Gallery.

“Mandarin Orchard hotel also enjoyed higher room revenue as it continued to attract more guests from the corporate business segment. The proportion of corporate business for the hotel in 3Q 2014 is 28% compared to 24% for 3Q 2013”, added Chong. “The food and beverage segment had also achieved better than forecast sales resulting from higher patronage. The better room and F&B performance translated into higher rental income for OUE H-REIT.”

However OUEHT has warned that concerns loom in the quarters ahead, referring to the 6% year-on-year drop in Singapore’s tourist arrivals in the second quarter and a subsequent 3% dip in tourist spending.

“Singapore has seen a number of new hotel entrants in 2014 and as the supply of new hotel rooms continues to increase, room rates are expected to remain competitive in the current environment”, said OUHT.

Units of OUEHT are currently listed on the Singapore Exchange at SGD0.91.