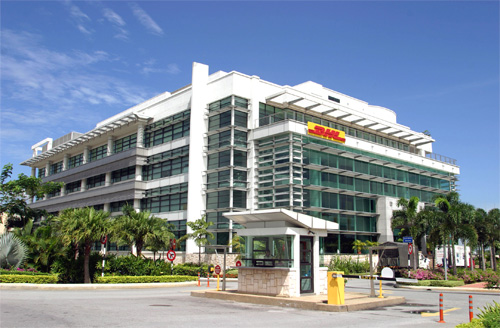 Malaysia-listed commercial REIT Quill Capita Trust (QCT) announced on 26 November that it has posted earnings per unit (EPU) of 2.29 sen for the financial period spanning 1 July to 30 September 2014, representing zero growth from the same period in 2013.

According to QCT, the REIT’s net income for the quarter stands at MYR8.93 million, representing a marginal increase of 0.2% from the MYR8.92 million reported in the corresponding quarter in the preceding year. QCT attributed the slightly higher figure to lower administrative expenses incurred.

Dato’ Mohammed Hussein, Chairman of QCT’ manager has described the REIT’s performance for 3Q 2014 as “stable” given Malaysia’s “challenging office market and a rising cost environment”. He also highlighted the proposed acquisition of Platinum Sentral, as one that will bolster income figures in the coming quarters.

“The proposed acquisition is expected to be completed by early 2015 and would increase the number of properties under the trust to a total of 11 that would contribute to a stable and sustainable income stream with effect from mid 2015”, said Hussein.

Echoing the sentiment was Yong Su-Lin, Interim Chief Executive Officer of the REIT’s manager, who has described QCT’s portfolio as having performed above average. “QCT’s portfolio occupancy rate is resilient at 91.0% as at 3Q 2014 compared to the average market occupancy of the Kuala Lumpur city centre and city fringe of 83.4% and 83.7% respectively”, he said.

Yong also highlighted the REIT’s financial prudence in capital management. “QCT’s average cost of debt is 4.3% per annum for 3Q 2014 while all of QCT’s total borrowings of MYR307 million are on fixed interest rate, giving certainty of cash flow and reducing its exposure to interest rate risk”, she said.

Units of QCT are currently listed on the Bursa Malaysia at MYR1.19.