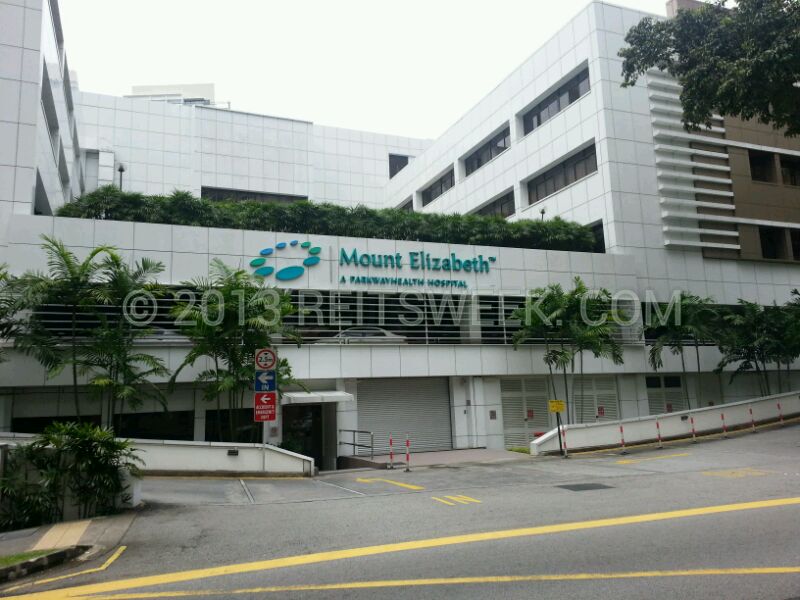 The acquisition is said to have made at a discount compared to an independent appraisal which valued the property at JPY1, 810 million (SGD20.1 million). The property is expected to generate a net property yield of 6.9%.

The latest acquisition follows an earlier purchase made during the quarter of another Japanese eldercare facility, Habitation Jyosui, which was announced in November 2014. The REIT has said that it is looking to fortify its position in Japan.

With the acquisition, Parkway Life REIT’s Japan portfolio will stand at approximately SGD518 million or about 33% of total assets under management.

Ocean View Shonan Arasaki is secured with a fresh 20-year master lease arrangement with the vendor, Oueikikaku. As such, weighted average lease expiry by gross revenue of the REIT’s portfolio is expected to improve from 10.00 years to 10.08 years. The property has an operational occupancy rate of 96% as at 31 August 2014.

The acquisition cost will be funded via a 5-year committed and unsecured JPY term loan facility which has been put in place on 12 December 2014. Parkway Life REIT’s post acquisition gearing will increase to 35.1% from 33.3%.

The acquisition of Ocean View Shonan Arasaki is expected to be completed by January 2015.

Units of Parkway Life REIT are currently finished the trading day 2.5% lower from its previous close to end the week at SGD2.33 on the Singapore Exchange.