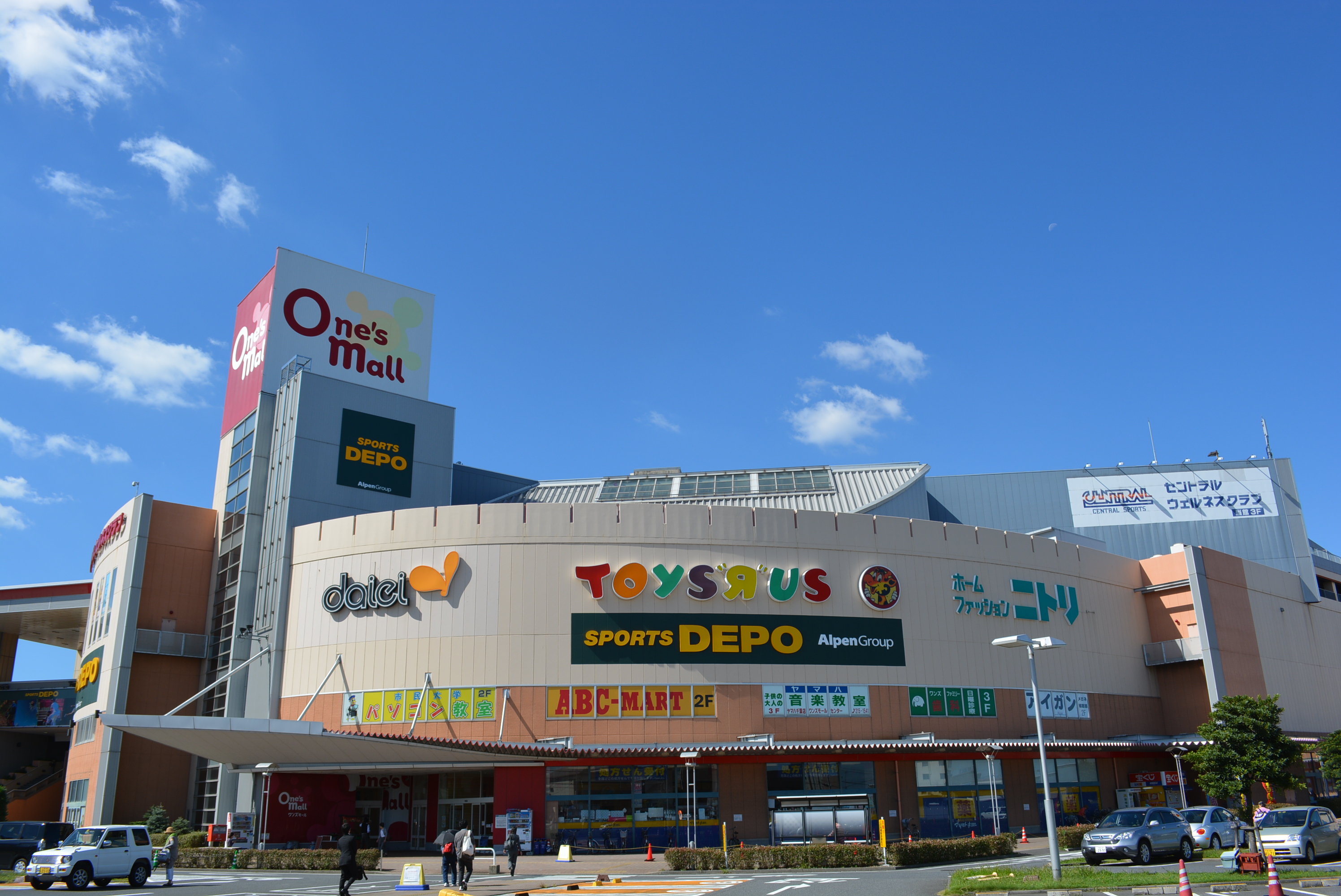 Japan-focused retail property trust Croesus Retail Trust (CRT) (SGX: S6NU) has moved to reassure investors that it is taking steps to mitigate against the effects of a falling Japanese Yen currency.

The Japanese Yen has weakened by about 12% against the US dollar over the last three months on concerns of a triple dip recession in Japan, stoking worries that distribution to unit holders would be diminished due to currency conversions.

CRT receives its distributable income in Japanese Yen but pays out distributions in Singapore Dollars to its unit holders.

In an official statement released on 18 December, the trust indicated that it has increased the amount of CRT’s distributable income hedged to approximately 100% of its distributable income for the period from up to 31 December 2015, a move to mitigate forex risks for more steady returns to investors.

“We have responded promptly to protect CRT and our investors from the unprecedented weakening of the Yen, which has declined about 9.3% in the past four months against the Singapore dollar”, said Jim Chang, Chief Executive Officer and Executive Director of CRT’s manager.

“With the latest hedging decision, we are likely to significantly decrease the impact of potential forex losses in order to protect the income distributable to our investors for FY2015/16. Together with the resilience of our properties and positive rental reversions from our tenant replacement exercise at Mallage Shobu, we expect to continue delivering sustainable and robust returns to our unit holders”, said Chang again.

CRT also highlighted the fact that all of its interest bearing liabilities are in the Japanese Yen, including the Singapore Dollar 4.6% Fixed Rate Notes due 2017 which proceeds have been swapped into Japanese Yen at a JPY fixed interest rate of 3.83% per annum. As such, there is a natural hedge and no currency mismatch against the assets on the balance sheet of CRT.

“With the rental reversion exercise proceeding as expected, as well as the upcoming financial contribution from One’s Mall which was recently acquired in October 2014, CRT is well-positioned to sustain its performance for Q1 FY2015 into the next 12 months”, assured CRT in the official statement.

CRT has also indicated that it remains optimistic on that the strength of the Japanese economy, as well as the quality of its properties. “Following his landslide victory in the recent election, Japan Prime Minister Shinzo Abe has pledged to make Japan’s economy his top priority. With a renewed mandate from the public, the government has plans to put together an outline of new economic policies and tax reforms, as well as further strengthen its existing policies, in order to boost the nation’s economic”, it added.

Units of CRT last changed hands on the Singapore Exchange at SGD0.89.