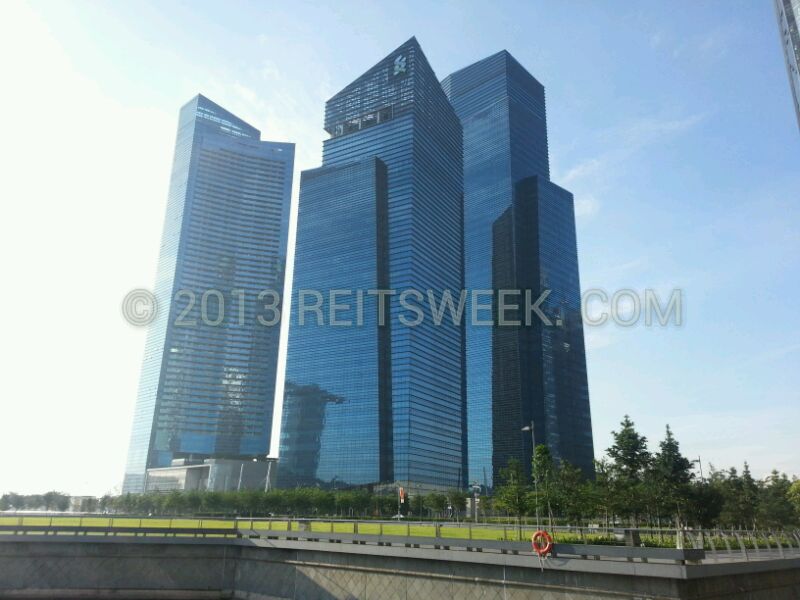 Plans for the SGD1.25 billion acquisition was first announced on 18 September 2014. The REIT also revealed on 15 December that it will be issuing 152,213,000 new units to Keppel Land as partial consideration for the acquisition.

MBFC Tower 3 is a 46-storey office tower in Singapore comprising of over 1.34 million square feet of net lettable area. The building is occupied by a diversified tenant base including DBS Bank, WongPartnership, Rio Tinto, Booking.com, McGraw-Hill, Mead Johnson and Lego.

With the induction of MBFC Tower 3, Keppel REIT’s portfolio now consist of interests in nine office assets with 12 office towers across Singapore and Australia.

“The addition of MBFC Tower 3 will strengthen Keppel REIT’s position as the leading landlord of Premium Grade A office buildings in Singapore’s business and financial district”, said the REIT in an official release on the induction, adding that the acquisition has improved its overall portfolio age to approximately five years.

“Keppel REIT will continue to proactively optimise and enhance its portfolio so as to provide unitholders income stability and resilience over the longer term”, it added.

Units of Keppel REIT are currently listed on the Singapore Exchange at SGD1.19.