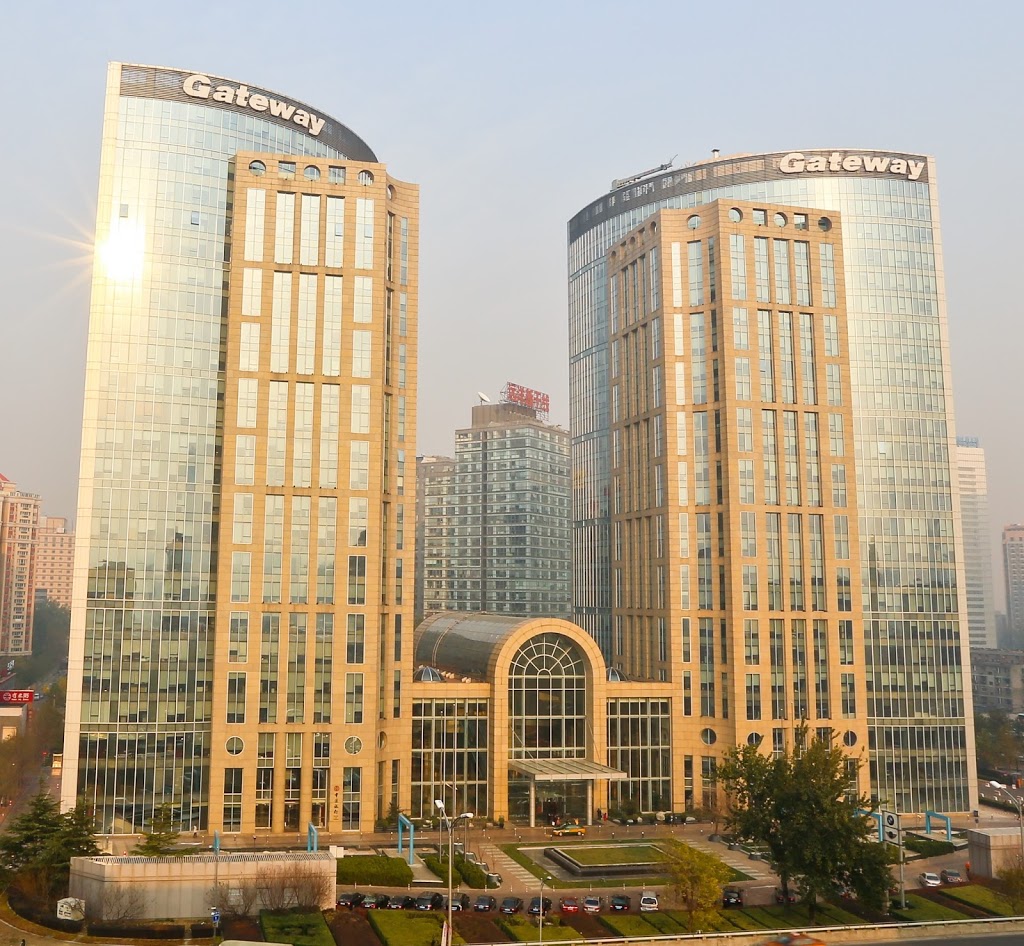 A new alliance that will advocate for a real estate investment trust (REIT) regime in China has been launched in Beijing, the Asia-Pacific Real Estate Association (APREA) announced on 12 December,

The China REITs Alliance, which is co-sponsored by the Chinese Real Estate Chamber of Commerce and Tsinghua Alumni Association of Real Estate, is endorsed by REIT advocacy bodies APREA, the European Public Real Estate Association (EPRA) and North American-based NAREIT.

“REITs offer an incredibly efficient platform for fuelling economic development and productivity in cities, which can boost prosperity and lift living standards for all citizens”, said Verwer, adding that REITs help families build retirement wealth for greater security and independence.

Verwer also touted REITs as having benefits for governments and not just investors. “REITs are not only a proven source of funding for economic assets, they also help governments deliver social outcomes such as senior living and aged care, affordable housing and student accommodation”, he said.

“China has an opportunity to leapfrog older Western REITs to craft a model that serves its long-term economic and social priorities,” Verwer said, citing estimates that China has a potential REIT market size of between USD1 trillion and USD6 trillion.

Currently REITs that invest in Chinese properties, such as Singapore-listed Mapletree Greater China Commercial Trust (MGCCT) (SGX:RW0U), will have to be listed in another jurisdiction as the Chinese government does not yet have a framework for the securities.