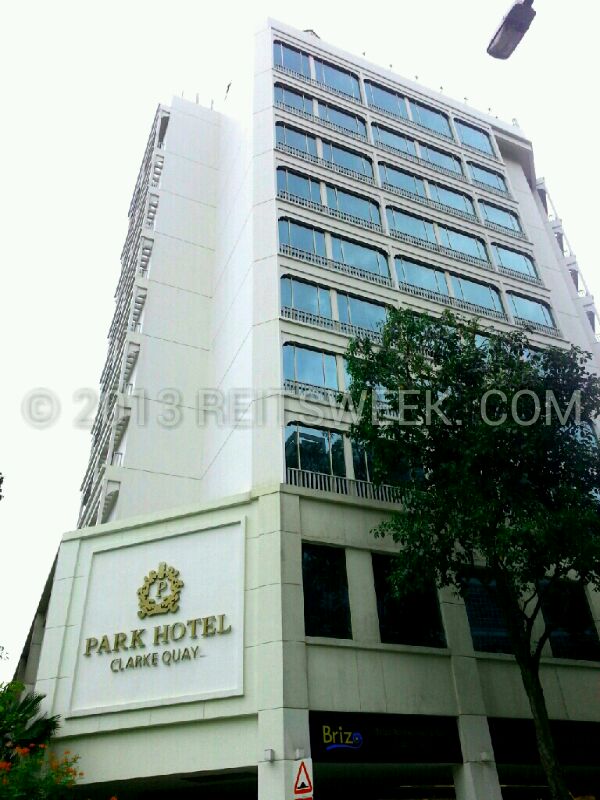 Singapore-listed Ascendas Hospitality Trust (A-HTrust) (SGX:Q1P) has reported a distribution per stapled security (DPS) of 1.30 Singapore cents cents for its 3Q FY2014/15, a 19.3% fall compared to the 1.61 Singapore cents a year ago.

A-HTrust has attributed the fall to a cost incurred of approximately SGD3.0 million in relation to the unwinding of the AUD-SGD cross currency swaps (CCS), as well as the continued weakening of the Australian Dollar and Japanese Yen against the Singapore Dollar which weighed on the results. Excluding the cost of the unwinding of the CCS, DPS would be 1.57 cents, a decrease of 4.8% year-on-year.

Gross revenue for the quarter increased 5.2% year- on-year to SGD59.6 million, mainly due to the contribution from Osaka Namba Washington Hotel Plaza acquired in April 2014 and improvement in the performance of its Australia portfolio. Net property income also increased 9.1% year-on-year to SGD25.5 million in 3Q FY2014/15, in line with the improvement in revenue.

In an official release announcing the results, the manager of A-HTrust indicated that they are pleased with RevPar growth of the trust’s portfolio. “In particular, the Australian portfolio recorded year-on-year improvement in RevPAR for the fifth consecutive quarter”, said Tan Juay Hiang, CEO of Ascendas Hospitality Fund Management.

However the manager has warned that headwinds are expected in the quarters ahead as the Chinese economy slows down. “Further, as the Australian economy feels the effect of the falling prices of copper and other commodities, further weakening of AUD will affect our receipts in SGD terms. In light of the challenging landscape ahead, we remained cautious of the general outlook of our hotels”, added Tan.

A-HTrust has a portfolio of 12 properties, seven of which are in Australia, two in China, two in Japan and one in Singapore.

As at 31 December 2014, A-HTRUST’s has a gearing ratio of 38.9% while 90.3% of its total borrowings are on fixed rates. The effective interest rate increased slightly to 3.2% while weighted average debt was approximately 2.8 years.

Units of A-HTrust are currently listed on the Singapore Exchange at SGD0.695.