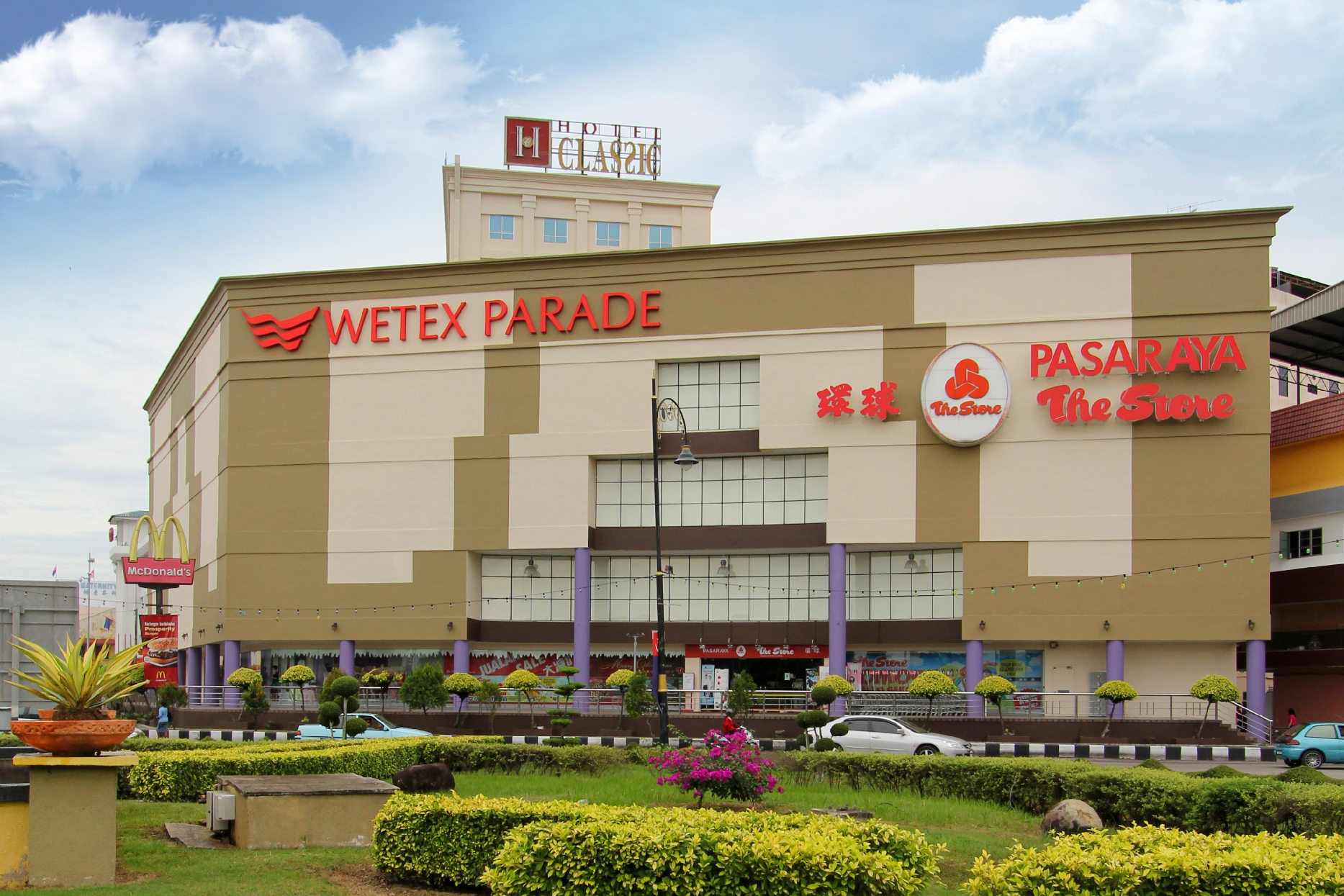 Malaysia-listed retail REIT Hektar (HEKT:MK) has declared a final distribution per unit (DPU) of 2.70 sen, unchanged from the distribution declared in the previous year’s corresponding quarter.

This was despite recording positive realised net income of MYR11.5 million for the three month period ended 31 December 2014. 4Q14 revenue increased to MYR30.8 million, up 1.3% in comparison to the preceding year’s corresponding quarter. However net property income decreased by 5.9% at MYR18.9 million for 4Q14.

“The recent electricity tariff hike coupled with the temporary drop in revenue caused by the asset enhancement initiatives (AEI) at Central Square had an adverse overall impact to our overall profitability in 2014”, said the REIT in an official statement.

“With the upcoming completion of the refurbishment at Central Square, we look forward to Central Square contributing strongly to our growth in 2015” said the REIT’s CEO, Dato’ Jaafar Abdul Hamid.

Hektar REIT’s portfolio of shopping malls include Subang Parade in Subang Jaya, Selangor, Mahkota Parade in Melaka, Wetex Parade in Muar, Johor, Central Square in Sungai Petani, Kedah and Landmark Central in Kulim, Kedah. As at end FY2014, the portfolio had an average occupancy of 94.3% and recorded over 30.8 million shopper visits.

However Hektar REIT has cautioned that uncertainties loom ahead.“The retail environment in 2015 is expected to remain challenging and together with inflationary pressures may impact on Hektar REIT’s earnings”, said the REIT in a filing with Bursa Malaysia.

“However, the Asset Enhancement Initiatives (AEI) at Central Square is expected to fully complete towards the second quarter of 2015 and this is expected to improve revenue”, it added.