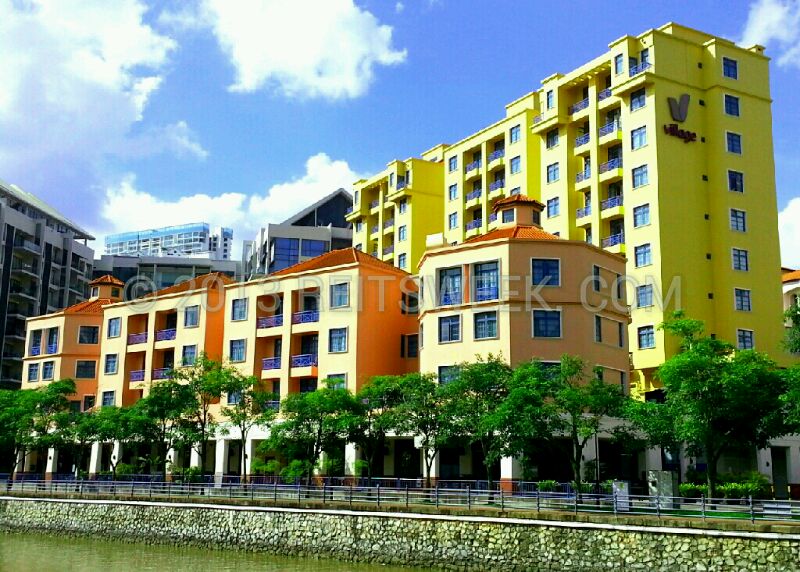 Ratings agency Moody’s has highlighted two Singapore-listed hospitality trusts as the most adversely affected by softer tourist arrivals into Singapore.

The Singapore Tourism Board had earlier said on 11 February 2015 that tourist arrivals into the country fell 3.1% year-over-year in 2014, and total tourism receipts for 2014 were at the same level as that in 2013.

Moody's Investors Service says that of the three hospitality trusts that it rates, the two are the most adversely affected due to their Singapore-heavy portfolios.

"FEHT and OUE H-REIT are the most affected by the fall in visitor numbers because their focus is on the Singapore market," says Jacintha Poh, a Moody's Assistant Vice President and Analyst."We expect FEHT and OUE H-REIT's aggregate EBITDA to grow by less than 2% in 2015," adds Poh.

Moody's analysis is contained in its recently-released report titled "Softer Performance of Singapore-Focused Hospitality REITs, Due to Lower Tourist Numbers," and is co-authored by Poh, and Agnes Lee, an associate analyst. The report points out that tourist arrivals in Singapore fell for the first time in five years during 2014.

"As for Singapore's hospitality sector as a whole, Moody's expects the sector's operating environment to remain challenging at least over the next 12 months, as the supply of new hotel rooms continues to grow, while demand for accommodation tapers", said the announcement.

Moody's report indicate that in FY2014, FEHT was the most affected by the slowdown in tourist arrivals, because the trust derived 67% of its total revenue from hotels during the year, 14% from serviced residences, and 19% from commercial premises.
FEHT’s hotels' revenue per available room (RevPar) fell by 6% year-over-year to SGD155 while its serviced residences' revenue per available unit fell 3% year-over-year to SGD219.

As for OUE H-REIT, over the next 12 months, the ratings agency predict that the trust's adjusted debt/total deposited assets will be around 40%-45%, and adjusted EBITDA interest coverage will fall in the range of 6.4x-6.6x, assuming the trust takes on additional debt of around SGD400-SGD500 million to fund the acquisition of Crowne Plaza Changi Airport.

In January 2015, OUE H-Trust completed Phase 1 of the acquisition of the hotel. The SGD290 million partial acquisition was fully funded by a five-year secured term loan. According to Moody's, OUE H-REIT reported RevPar of SGD249 in FY2014. The result was 3% lower than the trust's forecast of SGD257.

Units of Far East Hospitality Trust and OUE Hospitality REIT are currently listed on the Singapore Exchange at SGD0.825 and SGD0.93 respectively.