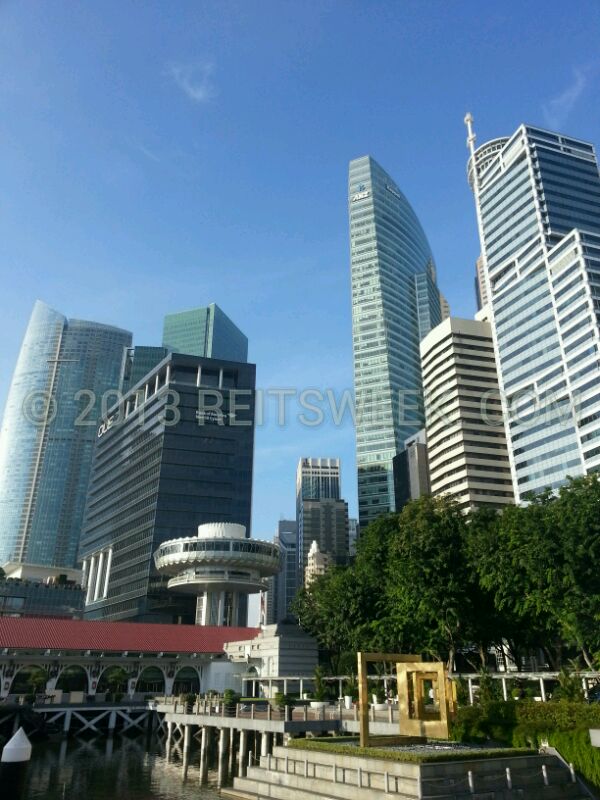 The Singapore government announced on 23 February that it will be extending income tax and goods and services tax (GST) concessions to Singapore-listed real estate investment trusts till March 2020.

The extension is being done to strengthen the country’s position as a REITs hub in Asia, Singapore’s finance minister said in a speech delivered to unveil the country’s budget for 2015.

Currently REITs listed on the Singapore Exchange enjoy tax transparency if the trustee of a REIT distributes at least 90% of its taxable income to unitholders in the same year in which the income is derived by the trustee. In addition to these, Singapore-listed REITs enjoy stamp duty remission on the transfer of a Singapore property to a REIT.

“To support the listing of REITs in Singapore, I will extend the income tax and GST concessions for five years, and enhance the GST concession to facilitate fundraising by special purpose vehicles set up by REITs”, said Tharman Shanmugaratnam, Singapore’s Deputy Prime Minister and Finance Minister.

“However, the stamp duty concessions, which are mainly for the purchase of local properties, will be allowed to lapse after 31 March 2015”, he added.

“The concessions were intended to enable the industry to acquire a critical mass of local assets, as a base from which the REITS can expand abroad. This has been achieved”, said the minister, who highlighted that the REIT environment in the country still remains relatively favourable.

“Overall, Singapore’s tax regime for REITs continues to remain very competitive relative to those elsewhere in Asia, and will help anchor the sustainable growth of the S-REIT industry”, said Tharman.