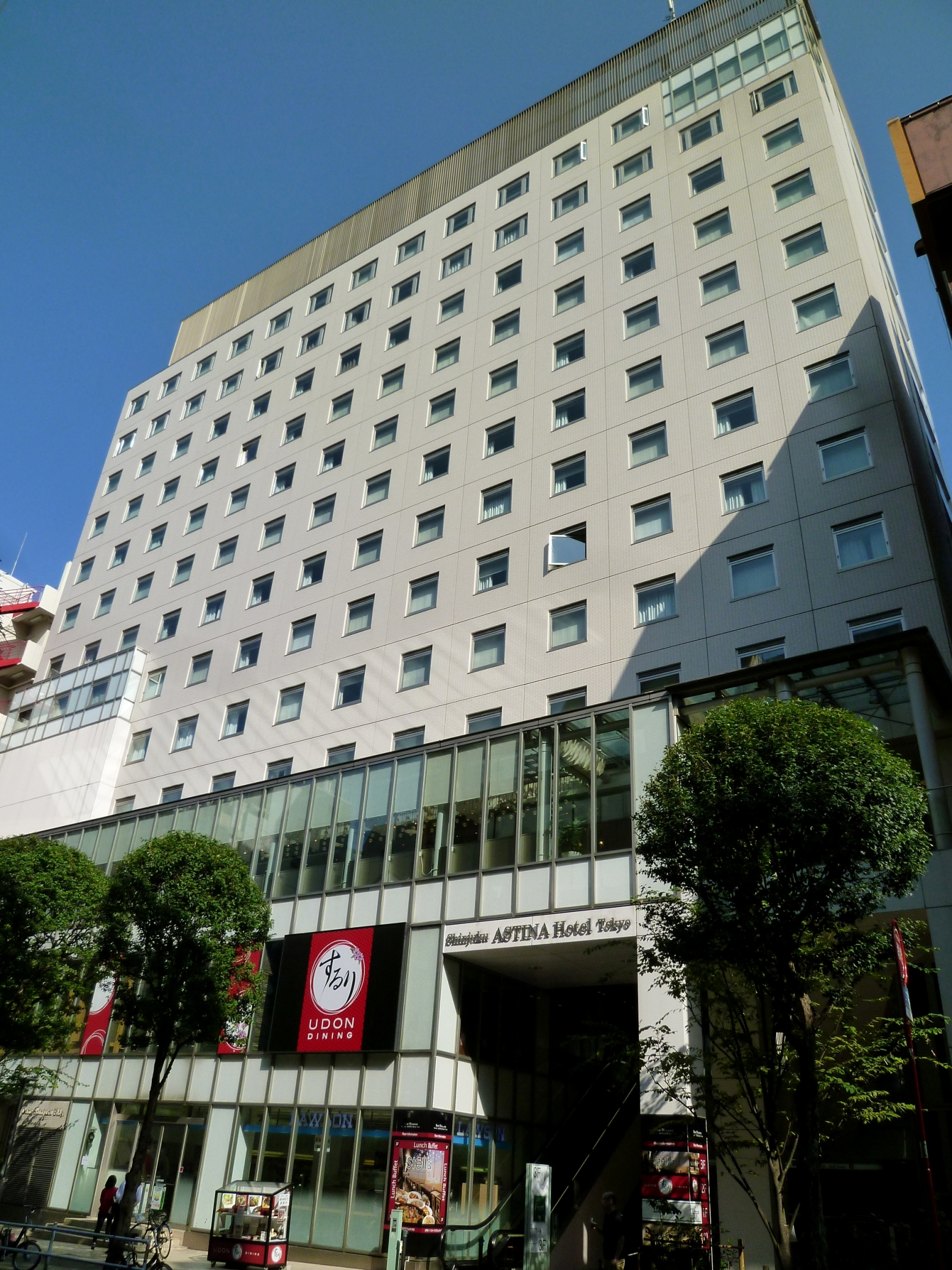 Singapore-listed hospitality REIT, Ascott Residence Trust (Ascott REIT) (SGX:A68U) has announced a distribution per unit (DPU) of 1.76 Singapore cents for its 1Q 2015, a 1% increase over the 1.75 Singapore cents in the corresponding period in 2014

Revenue for the quarter rose 12% to SGD90 million while gross profit grew 10% to SGD43.1 million. However RevPAU was lower by 8% mainly due to weaker performance from Singapore and Vietnam properties and lower average daily rate from the China properties acquired in 2014.

Ascott REIT has attributed the results to the additional income from new properties acquired in 2014, including those in Japan which the REIT has described as its strongest market for the quarter.

“Revenue surged 56% due to the contribution of a rental housing property in Fukuoka and a prime hotel in Tokyo, which were both acquired last year. There was also stronger demand for our serviced residences from corporate and leisure travellers, resulting in strong RevPAU growth of 17%”, said Ronald Tay, CEO of the REIT’s manager.

“The hotel, which is recently rebranded into Citadines Central Shinjuku Tokyo, has been performing well with RevPAU increasing 6% since it was acquired in October 2014”, he said, adding that the property will be renovated into serviced residences.

Tay also said that the REIT’s properties in Spain also performed well with revenue increasing 50% due to the strong performance of Citadines Ramblas Barcelona which was upgraded in 2014.

As part of our strategy to optimise returns to unitholders, we will divest some of our properties with limited growth potential”, said Tay. The REIT has indicated that it expects a portfolio worth SGD6 billion by 2017.

“We will also continue to refurbish our properties to enhance guest experience and maximise returns to unitholders. Approximately 80% of Ascott REIT’s serviced residences have undergone or are undergoing asset enhancement. Another 20% will undergo refurbishment by 2016”, he added.

Units of Ascott REIT last changed hands on the Singapore Exchange at SGD1.27.