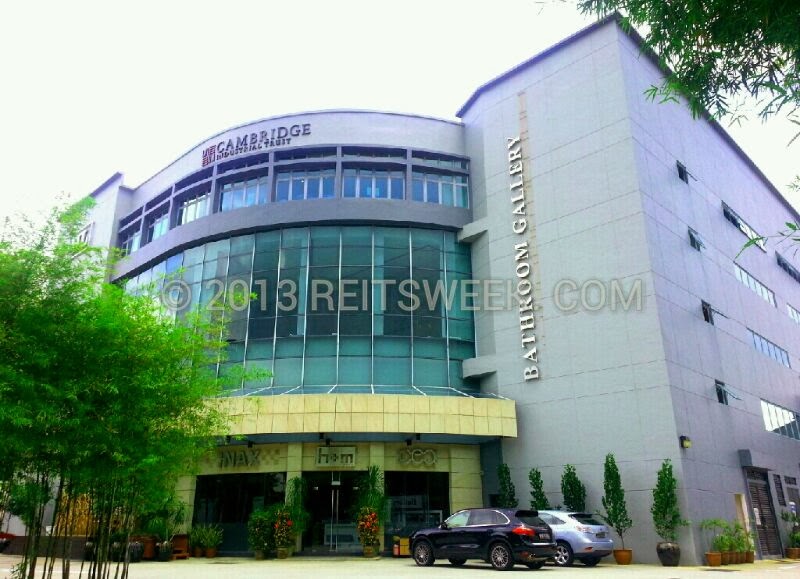 The REIT’s net property income (NPI) increased 11.9% to SGD21.2 million from the same period a year ago, mainly due to contributions from five acquisitions completed subsequent to 1Q2014 and two asset enhancement initiatives completed during the quarter.

“Growth in NPI, despite being strong, continues to be impacted by higher property expenses resulting from conversions of properties from single-tenanted to multi-tenanted”, said Philip Levinson, CEO of the REIT’s manager, adding that the team will continue to seek quality and yield accretive properties.

In response to a question by REITsWeek on 22 April, the REIT also confirmed that it is looking for property acquisition opportunities outside Singapore, in particular Australia and Japan. However the CIT opines that the present cost of properties do not present an opportune investment opportunity in these markets.

Managers for the the REIT has also allayed concerns over the 2.1% dip in DPU for the quarter, saying that it will be for the short term.

“The conversion from master lease to multi-tenanted buildings has resulted in higher property expenses for CIT, which were previously borne by the master tenant”, it said in response to questions on the quarter’s results.

“In addition, on initial conversion, there is typically a lower occupancy which also has contributed to a lower net income from these properties. To fund this reduction in net income, the manager has determined to distribute an amount from capital so that unitholders distributions are not affected”, it added.

Units of CIT are currently listed on the Singapore Exchange at SGD0.72.