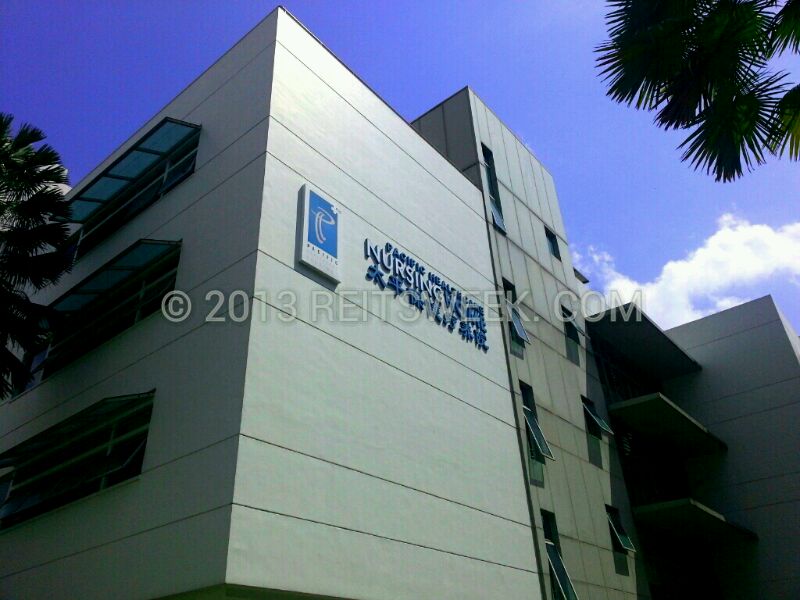 Singapore-listed healthcare REIT, First REIT (SGX:AW9U) has declared a distribution per unit (DPU) of 2.06 Singapore cents for its 1Q 2015, representing a 3.5% increase from the 1.99 Singapore cents in the corresponding period from 2014.

First REIT has attributed the quarter’s results partly to maiden contribution from the REIT’s new hospital in Indonesia, Siloam Sriwijaya, which was acquired in December 2014. The REIT has also indicated that it will look at Indonesia as its key focal market for growth for the future.

“The country’s healthcare market remains robust and the implementation of its universal healthcare scheme, introduced in January 2014, has been one of the major drivers as part of the initiatives by the new government elected in 2014”, said First REIT in a statement announcing the results.

“The expectation is higher patient volumes. The growing middle-class and the younger Indonesia consumers will be seeking for better quality and faster services in private medical facilities”, the REIT added.

Units of First REIT are currently listed on the Singapore Exchange at SGD1.42.