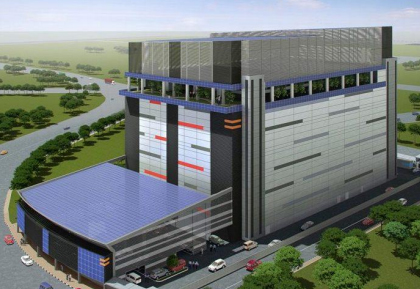 The distributable income and DPU figure is 9.5% and 5.6% higher respectively as compared to the SGD42.6 million and 2.51 Singapore cents declared for 4Q13/14.

The REIT’s manager has attributed the results to higher rental rates secured for new leases and renewal leases, as well as revenue contribution from the recently completed built-to-suit (BTS) project for Equinix and the acquisition of 2A Changi North Street 2.

The BTS project, which consists of a seven-storey data centre that is fully leased to Equinix for a minimum tenure of 20 years, is particularly significant for the quarter as it has increased the portfolio’s weighted average lease expiry (WALE) from 2.6 years to 3.1 years.

However average portfolio occupancy decreased marginally quarter-on-quarter from 90.8% to 90.2% in 4QFY14/15, partly due to the progressive relocation of the tenants from the Telok Blangah Cluster. “The Telok Blangah Cluster will be redeveloped as a BTS project for Hewlett-Packard Singapore”, said the REIT in a statement announcing the results.

The REIT has indicated that it expects the industrial property market to remain mixed for the rest of 2015. “Overall rents for multi-user industrial developments are expected to ease further due to supply pressures while rents for business parks and higher specification buildings are expected to strengthen on the back of a tightening in supply”, said the REIT.