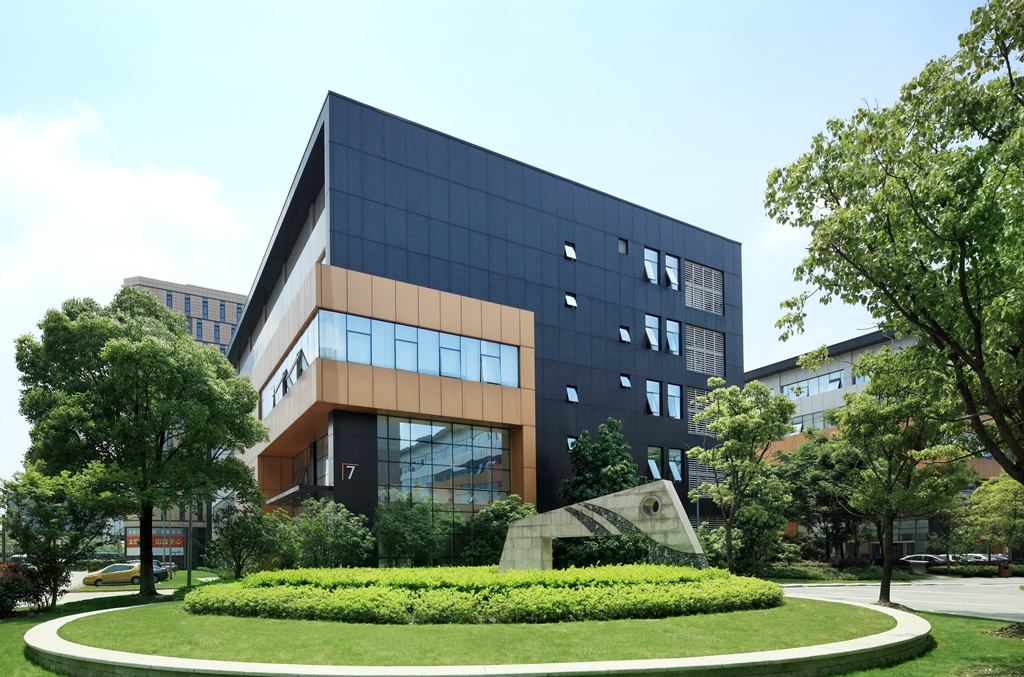 According to a listing of the assets on the company’s website, KaiLong currently manages a portfolio of three business parks and several other office, retail and residential properties across China.

The company was founded in 2004 and said to have invested in 24 real estate projects worth RMB8.4 billion (USD1.36 billion) over the years, 12 of which has been diversified, said the company on its website.

News of KaiLong supposedly considering a REIT listing in Singapore comes at an interesting time given prevailing economic conditions in China and the anticipation of interest rate hikes.

REITs listings in Singapore have become relatively muted in the immediate past quarters compared to 2013 and 2014. Impending interest rate hikes in the US and Singapore have diminished the appeal of REITs considerably.

At least two other property developers which were thought to have considered a REIT listing in Singapore, Singapore-based CDL and South Korean group Lotte, have gone silent on these supposed plans.