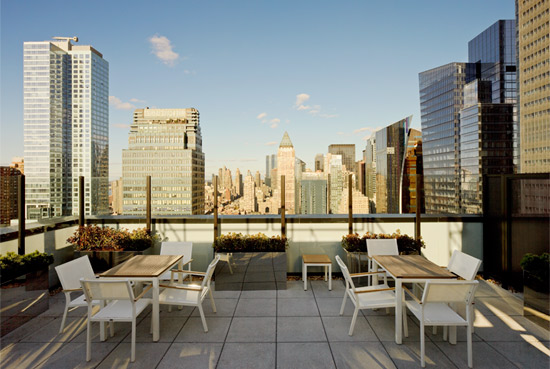 Singapore-listed hospitality REIT, Ascott Residence Trust (Ascott REIT) (SGX:A68U), announced on 22 July that it has achieved revenue of SGD98.7 million for its 2Q 2015, an increase of 12% as compared to the corresponding period in 2014.

“In line with the revenue growth, gross profit rose 6% to reach SGD49.4 million”, said the REIT in an official statement on the results, adding that the improved figures can be attributed to property acquisitions made in 2014.

Distribution per unit (DPU) for the quarter is at 2.09 Singapore cents, 5% higher than the adjusted DPU of 2.00 Singaore cents for the same period in 2014 which excluded a one-off item of approximately S$3.0 million. Including this one-off item, the DPU would have been a 5% decrease from the 2.19 Singapore cents paid in 2Q 2014.

“In 2Q 2015, Japan continued to be our strongest performing market with revenue per available unit (RevPAU) growth of 12% compared to a year ago”, said Ronald Tay, CEO of Ascott REIT’s manager. “This was mainly due to stronger demand for our serviced residences in Japan from corporate and leisure travellers”.

“RevPAU for Belgium was up 16% as a result of stronger corporate demand while RevPAU for Australia rose 10% due to the high demand for our Perth property”, said Tay who added that the REIT will continue to manage its properties to maximise yield, including refurbishment works.

However overall portfolio RevPAU for the quarter (SGD129 per day) was lower by 6% as compared to 2Q 2014 (SGD137 per day). The REIT has attributed this mainly to weaker performance from Singapore and Philippines properties and lower average daily rate from the China properties acquired in 2014.

Units of Ascott REIT are currently listed on the Singapore Exchange at SGD1.32.