Singapore-listed healthcare REIT, Parkway Life (PLife REIT) (SGX:C2PU), has announced distribution per unit (DPU) of 3.35 Singapore cents for its 2Q 2015, a 15.6% increase over the corresponding period in 2014.

“The completion of the asset recycling initiative in March 2015 had resulted in a full quarter rental contribution from the seven new properties in 2Q 2015”, said the REIT in a statement issued 28 July.

PLife REIT has indicated that it remains upbeat for the quarters ahead. “Bolstered by robust demand for nursing homes in Japan and growing healthcare industry in the region, the healthcare sector remains resilient”, it said.

Units of PLife REIT are currently listed on the Singapore Exchange at SGD2.37. 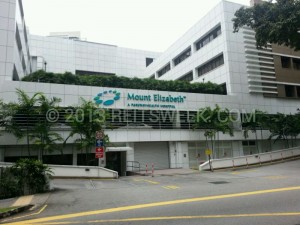