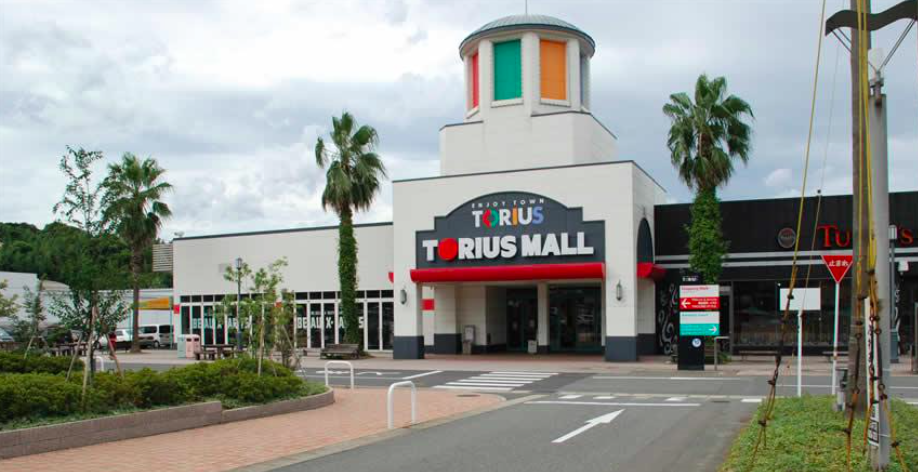 Singapore-listed, Japan-focused retail REIT, Croesus Retail Trust (SGX:S6NU), announced on 29 September that it has entered into a purchase and sale agreement to acquire a property in Fukuoka, Japan for JPY7,997 million (SGD95.2 million).

The acquisition, known as Torius Property, is a completed retail property comprising 36 buildings with a net lettable area of 77,032 square metres located approximately 13 km from central Fukuoka City. “The purchase consideration represents a 3.7% discount to valuation of JPY8,300 million”, said the REIT in its announcement.

Torius Property sits on leasehold land that expires in February 2060. The property has an occupancy of 95.3% and a weighted average lease expiry (WALE) of 6.8 years as at 30 June 2015. Prominent tenants include one-price retailer Daiso, wholesale goods retailer Costco and United Cinema.

“With this acquisition, our property portfolio will comprise eight properties, with an enlarged value of JPY96,230 million”, said Jim Chang, CEO and Executive Director of the REIT’s manager. The acquisition is expected to be completed by 16 October 2015.

The issue will be based on twenty-two rights units for every one hundred existing units at an issue price of SGD0.610 for each rights unit. The exercise is expected to raise gross proceeds of approximately SGD69.7 million, said the REIT. DBS Bank and United Overseas Bank Limited have been appointed as the joint lead managers and underwriters for the rights issue exercise.

Eligible unitholders will receive the offer information statement for the rights issue on 9 October 2015. Closing date and time for subscription for rights units is 23 October 2015 at 5:00 p.m. and 9.30 p.m. for applications made electronically at ATMs of participating banks. The rights units will commence trading on the Singapore Exchange on 3 November 2015.

Units of Croesus Retail Trust fell by 2.91% at the close of the trading day on 29 September to finish at SGD0.835.