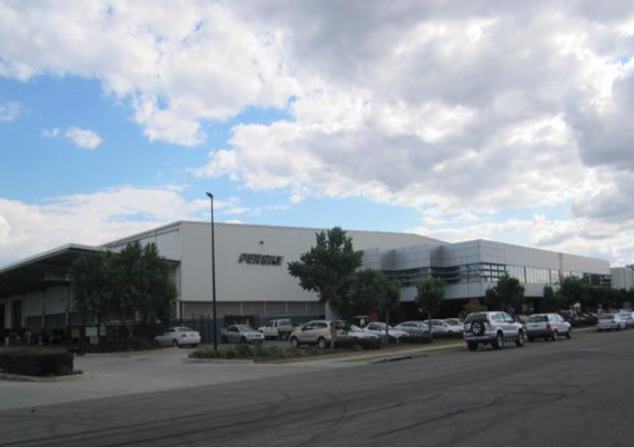 Singapore-listed industrial REIT, Cache Logistics Trust (SGX:K2LU) announced on 9 October that it has entered into a sale and purchase agreement to acquire a warehouse located in Queensland, Australia for AUD27 million (SGD27.1 million).

The property is a single-storey warehouse with two levels of ancillary office and a gross lettable area of approximately 13,363 square metres. It is located roughly 18 km from the Brisbane Central Business District and sits on freehold land.

CEO of Cache Logistics, Daneil Cerf, has described the acquisition as one that will expand the REIT’s footprint in Australia. “The long WALE of 7.9 years by lettable area will also lengthen Cache’s portfolio WALE to 4.6 years and strengthen its ability to deliver regular and stable distributions to unitholders”, he added.

The property, referred to as 203 Viking Drive, is Cache Logistics Trust’s fourth acquisition in Australia after its maiden acquisition of three distribution warehouses earlier in the year.

Upon acquisition, 203 Viking Drive will be fully master-leased to Western Star Trucks Australia, an importer and distributor of trucks and commercial vehicles, with an annual rental escalation of 4% per annum, until August 2023.

Total acquisition costs including stamp duty and acquisition-related fees is approximately AUD29.5 million. The acquisition will be funded by debt and raise Cache Logistics Trust’s gearing from 38% to 39.4%.

Units of Cache Logistics Trust are currently listed on the Singapore Exchange at SGD1.03.